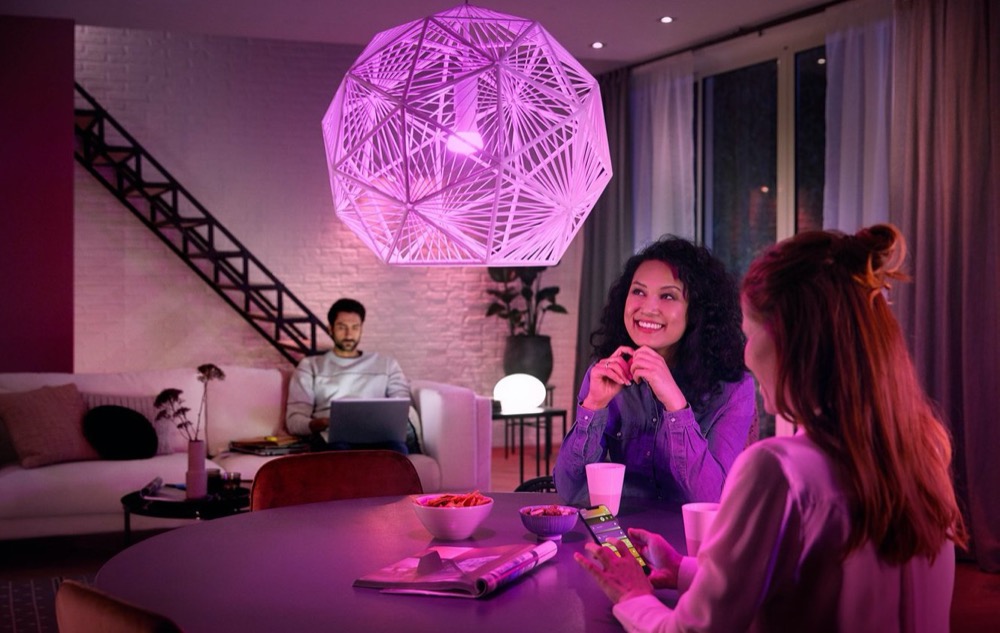 How many Hue lamps are you currently using?

How the numbers have developed

Fabian2 Comments on How many Hue lamps are you currently using?

I have been blogging about Philips Hue for more than three years now, starting with the German Hueblog. There I have already asked twice how many lamps you actually have in use. More than a year has passed since the last survey – so it’s time to bring the numbers up to date again.

These figures have already developed significantly in summer 2019. The majority of users, 29 percent, now have between 11 and 20 lamps in use. More than 17 percent of readers now have more than 31 Hue lamps in use.

I am curious to see how the numbers have developed further. After all, Philips Hue has launched numerous new products in 2020, and the first new releases have already been made in 2021. So it’s best to vote right now and let’s see what comes out of it.

Previous articleWhat I would like to see for the Hue Wall Switch Module
Next articleDeep dimming: not yet possible with teardrop and filament lamps