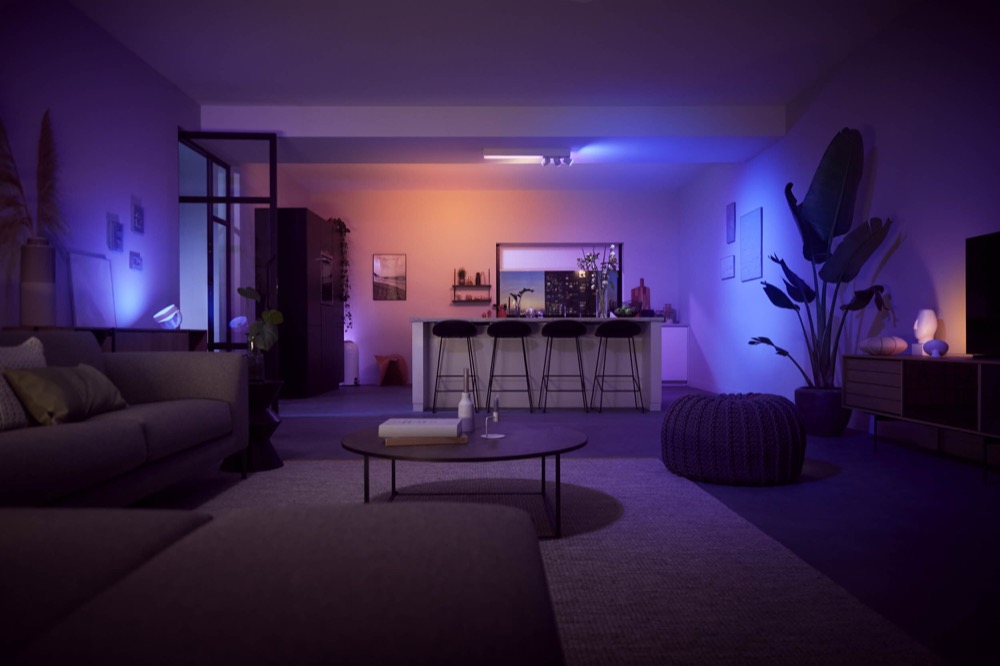 Only the bridge will be connected to the standard

Around the announcement of the new products to be launched in the coming months, there was a particularly large amount of commentary on one topic in particular: Thread support. The new standard, which is backed by Apple, Amazon and Google, among others, is intended to make our smart homes even better in the coming years. Currently, only the HomePod mini, some Eve devices and two lamps from Nanoleaf support the new wireless protocol, which presumably belongs to the future.

But what are the plans around Thread at Philips Hue? After all, Signify already announced at the end of 2019 that it had joined the Connected Home over IP alliance. “Philips Hue is actively participating in project CHIP (Connected Home over IP) with the goal to deliver a clear path to compatibility with this ecosystem for current and future consumers,” they told me.

Update on 19 January: After a conversation with Hue inventor George Yianni, I can give you more detailed information. The Hue Bridge will not be a “thread” device, but will support the CHIP standard. This means that lamps that are paired with the Hue Bridge will also be able to communicate with devices from other manufacturers that support the CHIP standard. The Hue Bridge acts as a translator here, similar to what is already the case with HomeKit, for example.

Hue Bridge to be connected to the CHIP-network

At the moment, Signify plans to make only the Philips Hue Bridge compatible with CHIP, but not every single light bulb – even though they would make wonderful Thread repeaters thanks to their permanent power supply.After all: A new generation of the Hue Bridge should not be necessary.

“We intend for the Hue bridge to support the CHIP protocol in this way the Hue products connected to it will be available for the CHIP ecosystem. Since the bulbs would not directly support CHIP or Thread but remain on ZigBee they will not be available to repeat/retransmit Thread messages for native Thread devices since they are in a wholly different network”, the Hue makers explain.

At the moment, I’m still pretty relaxed about the whole thing. Thread definitely has potential, but is still in its infancy. It would certainly be a great thing if Hue lamps were to forward the Thread signal – but I wouldn’t specifically buy new lamps for that. In terms of special functions, it is certainly not a bad decision to only connect the Hue Bridge to CHIP and to continue to use it as the control centre for the lights. Alexa or HomeKit may be great things, but they don’t offer as many functions as the Hue Bridge and the Hue app.