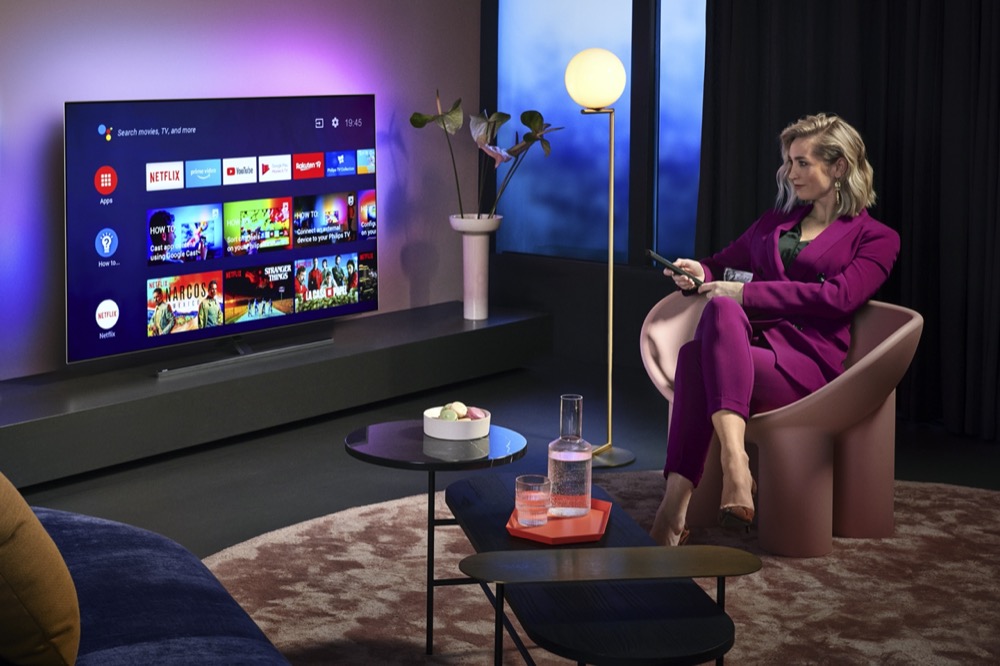 In our survey with more than 1,000 participants, Hue Essentials came in third place, making it one of the most popular applications for the smart lighting system. Hue Essentials was placed behind the official Philips Hue App and iConnectHue.

Even though I personally don’t like the simple look of Hue Essentials, I really appreciate the dedication of the developers. After its launch in the Apple App Store in January, the last few months have seen a great deal of work and numerous updates have been released.

Now they are showing a pretty exciting concept on YouTube: Hue Essentials on Apple TV. But at the same time they also make it clear: This is far from being a final product. But see for yourself:

The developers naturally want to know: would a Hue app for Apple TV really be something you’d be happy about? Would it be another useful way for you to control your Hue lamps? Or would apps on smartphones and tablets be enough?

Previous articleTint Armaro: Under-cabinet luminaires as an alternative to the LightStrip Plus
Next articleKitchen lighting with Philips Hue: Tint Alba in detail