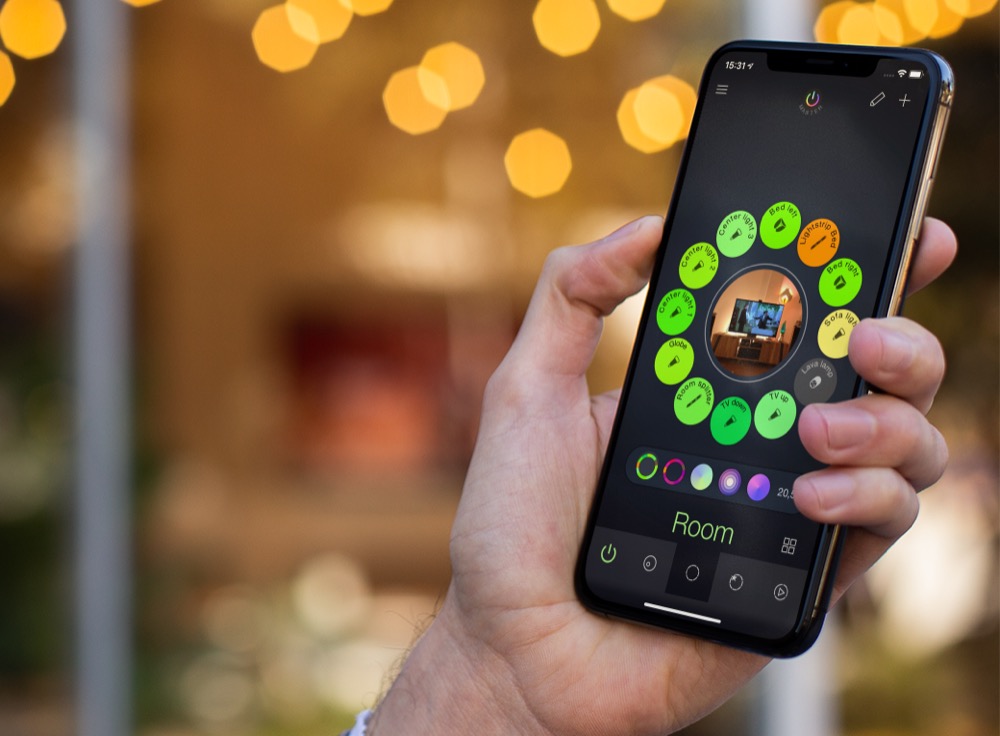 Is a subscription a rip-off or not?

On Sunday, the probably biggest update of iConnectHue (App Store link) was released. There are many new features, new in-app purchases and two different subscriptions – and of course many comments under my article here in the Hueblog and also over at appgefahren.de. Understandably, user comments drift far apart. Today, I would like to add my personal opinion. Furthermore, you get the possibility to ask your questions to the developer of iConnectHue.

First of all, I’d like to take a look at your opinions which can be divided into three categories:

The incomprehensible:
The plague of subscription models for banal apps strikes again. Unbelievable. I had a good time with you iConnect, I can do without you.

The satisfied one:
I’m always sceptical and there has been a lot of commentary and criticism. I installed the app on my iPad because the iPhone version was still on it. I’ve browsed through it and so far I’m very satisfied with the update. With the universal app I get the update for the iPad for free. Changes have worked well so far. To be honest, I’m not a friend of subscription models and I think I can do without them for now.

The confused one:
Is this a subscription or not? If I click on the link of the app I am forwarded to the App Store. There, you can find a different price than on the website. Is there no price update? Weird. This lack of transparency makes the app kind of unattractive.

Basically, you have conclude: the update won’t change anything for existing customers – they can continue to use the usual range of functions and keep their previous in-app purchases. In addition, there are new features provided for free, even without a subscription. No one is ripped off with the update.

This is my personal opinion

I’ve been using iConnectHue for about four years now. By means of my daily work with apps I have a very good impression of how much effort the developer has put into his project. From time to time, individual in-app purchases for special functions have been made. Overall, users have paid once and received years of support, sometimes with extensive updates.

I can fully understand that this model is not satisfying for a developer who probably earns his living with an app. After all, we all get paid monthly for our work and not just once on the day of hiring. The big problem: Apple does not offer a function for paid updates – a criticism that developers have been voicing for years. In the end, there is only an option to offer subscriptions. 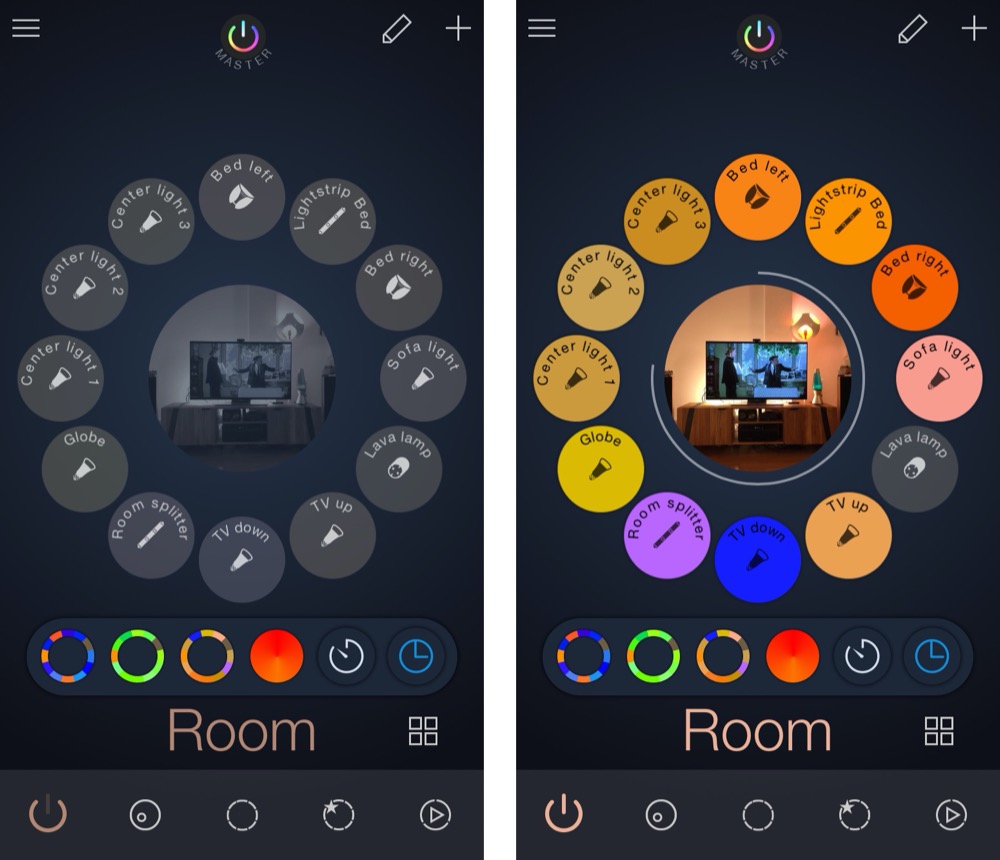 Personally, I am not a big fan of subscription models in apps – unless I use the service regularly. This is the case with things like Spotify, Amazon Prime, Apple Arcade or Netflix. iConnectHue is one of my favorites but I mainly use the app to configure the system. Sometimes several weeks go by without me opening the app. To control the system away from physical switches and voice assistants, I usually use the official Hue app.

I can well imagine that there are users out there for whom this looks different and who also want to support the further development of iConnectHue with a subscription. Totally legitimate. But I don’t understand why you have to introduce two different subscriptions – Basic and Pro – with a price difference of only 50 cents per month. The developer will have given it a good thought – but in the end it doesn’t make it any easier or clearer for the user.

Nevertheless, I will continue to use iConnectHue in the future – to the usual extent and with the existing possibilities without monthly costs. This is a fair deal for me.

Do you have questions for the developers of iConnectHue?

Looking at the questions here in the comments, on Facebook and in the App Store, I’m convinced that there are still a lot of questions to be answered and a need to clarify details. That’s why I’d like to give you the opportunity to post your questions in the comments below. I will select five to ten questions by the end of the week and have them answered by the developer of iConnectHue. Please be careful with your choice of words, despite the fact that there may still be some resentment.