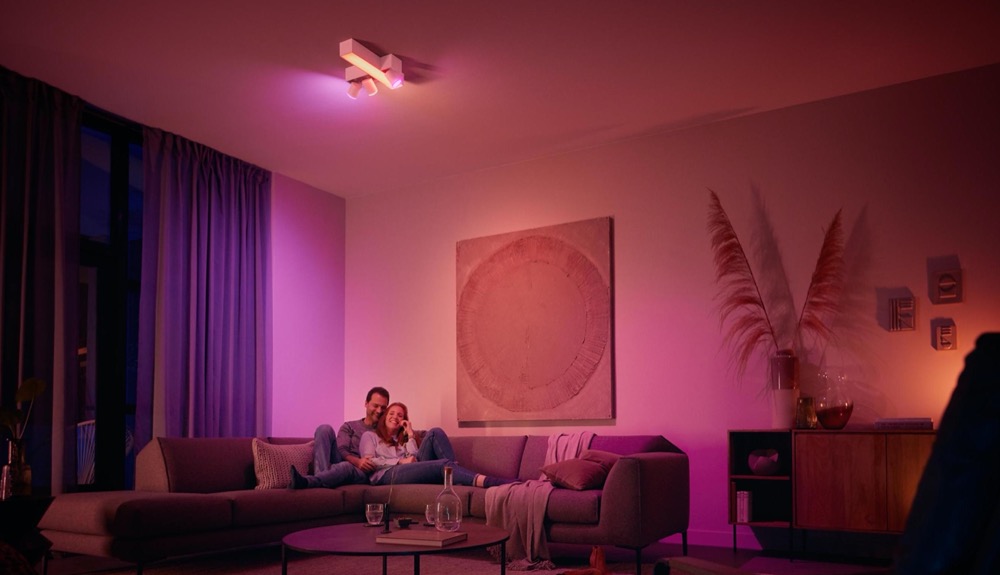 Products will be up to 40 euros more expensive

Already at the beginning of the year I could tell you that Philips Hue has made some of its products more expensive. In January, it was mainly the outdoor products that were affected, but also the “simple” Lightstrip Plus and the corresponding extension. Now I have bad news for you again: The prices of almost all other products will also be increased.

From May, the recommended retail price of more than 250 Philips Hue products will be increased. The price increase affects all indoor lights and also the accessories will become more expensive.

The price increase for Philips Hue is as follows

In percentage terms, the price increase is up to 16.67 percent. The Philips Hue Smart Plug, whose price will increase from 29.99 to 34.99 euros, is one of the front-runners. Other products that currently cost 29.99 euros, such as the White Ambiance E27 Filament or the Hue White E14 twin pack, will also be hit just as hard.

In terms of the actual price, the price increase is unsurprisingly highest for the most expensive products. The Philips Hue Ensis, for example, will cost 439.99 euros from May instead of the previous 399.99 euros. The two largest models of the Centris ceiling light will also be 40 euros more expensive.

Of course, it remains to be seen when the price increases will reach retailers. Philips Hue itself will probably increase the prices in its own shop from 1 May. I assume that the prices at larger retailers like Amazon or Proshop will remain unchanged for the time being. Unfortunately, I can’t tell you whether this is actually the case and when the prices will also increase there.