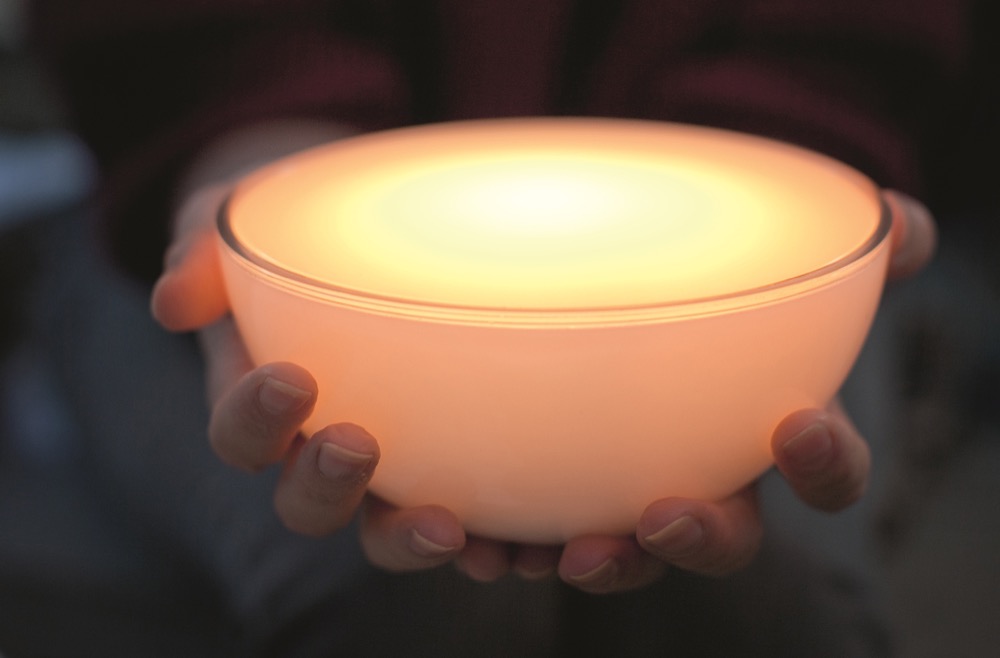 Fireplace and candle effect soon also in the Hue app

Probably already with the next update

Last week, Stefan Göhler, the developer of iConnectHue, came forward: He has integrated the fireplace and the candle effect into his application. The two effects were already officially announced by Philips Hue in a press release in January. At that time they wrote:

In the first quarter of 2022, new effects will also be added to the Philips Hue app. The ‘Candle’ and ‘Fireplace’ options imitate the light of an elegant candle and a crackling fireplace to create the ideal mood for a romantic dinner or a relaxing evening on the sofa.

It is possible that this will already be the case with the coming update. In any case, I have received information that the two new effects are already being tested in version 4.12 of the Philips Hue app. It can be assumed that this version will be released in the App Store in the near future.

These Hue lamps are compatible with the new effects

While the dynamic scenes work with all Hue bulbs, even the first generation, things are a little different with fireplace and candle. Philips Hue itself states that newer hardware is needed to enable the effects. “They are therefore only compatible with Philips Hue products that support both Zigbee and Bluetooth.”

However, this is not entirely correct. In principle, all new products that have come onto the market since summer 2019 are also equipped with Bluetooth in addition to ZigBee. This also applies, for example, to the outdoor products, for which Bluetooth is not actively advertised due to the range problem. 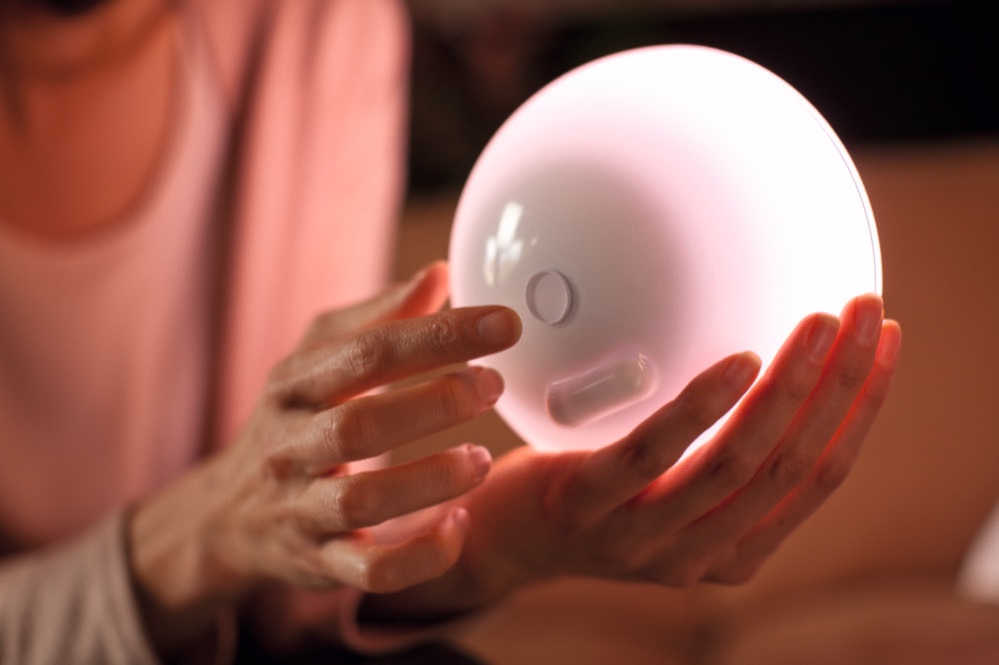 One problematic case seems to be the Philips Hue Play Lightbar. Hue inventor George Yianni said last year that there would be a silent update with a Bluetooth chip, but I have not yet been able to verify this. I have therefore ordered a new Play Lightbar so that I can try out the story for myself with the coming update.

Another case is the Hue Go of the first generation, which is still equipped without Bluetooth. Here, however, a candle effect could already be activated at the touch of a button – and therefore the older portable lamp is also compatible with the new effects.

It is also important to know: The candle effect works on all Hue lamps, including a Hue White. For the fireplace effect, at least one White Ambiance lamp is required.