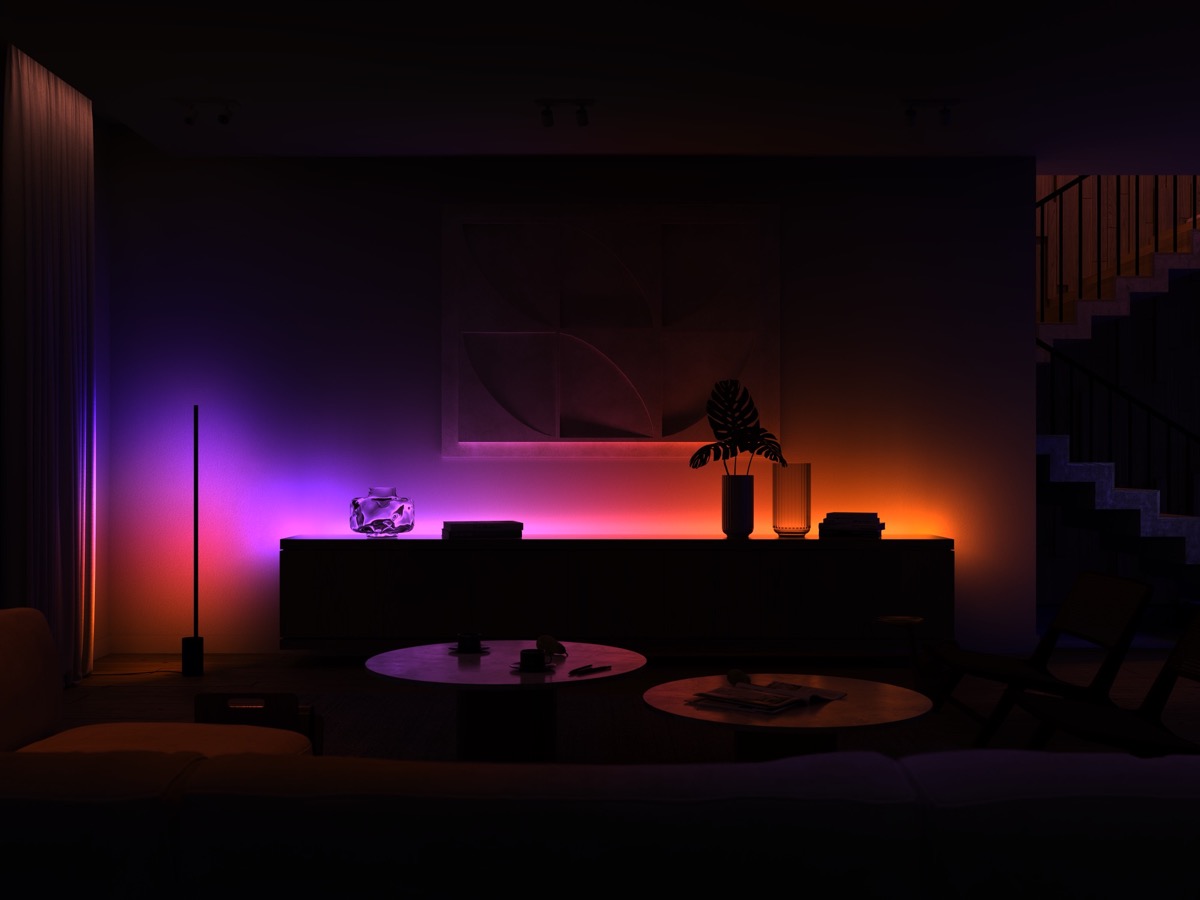 No Bluetooth support yet

At the end of last week, Philips Hue released another update in the App Store. However, it turned out to be somewhat smaller than I had initially assumed. In version 4.11 we can at least look forward to a few new scenes. The Philips Hue development team describes the new scenes as follows. 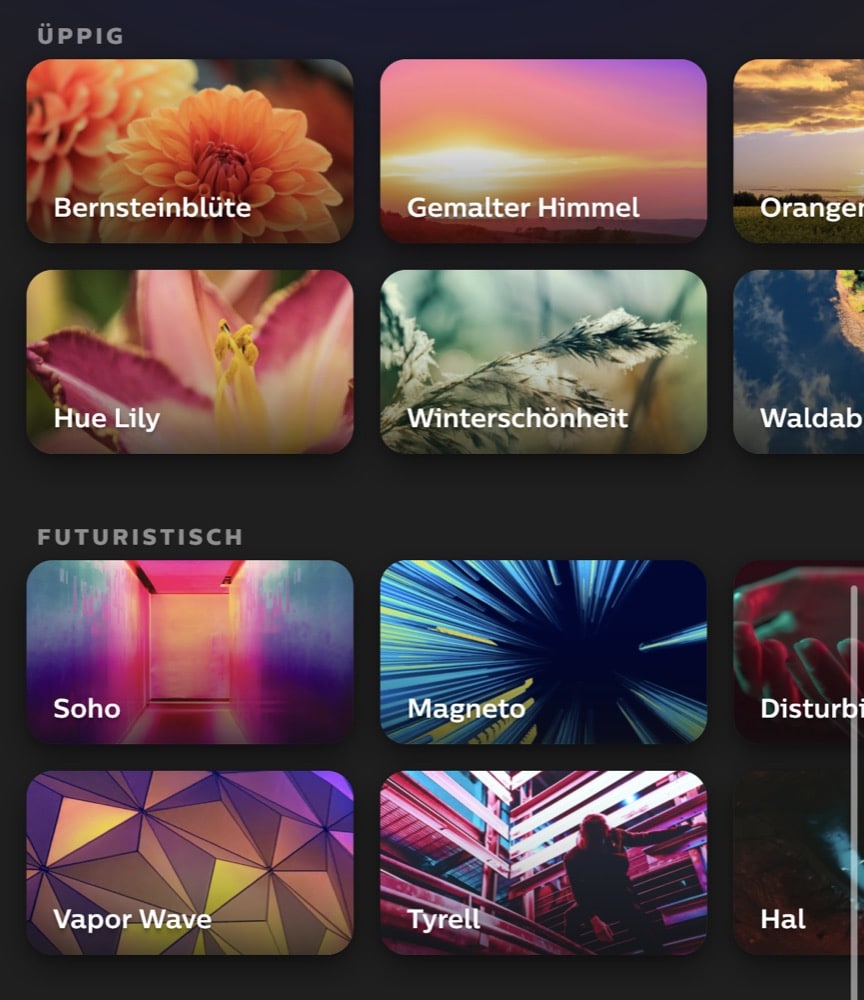 As always, you can find the scenes in the Hue Light Scenes Gallery and not only try them out there, but also add them to the rooms of your choice. I have played around a bit, my favourite so far is Magneto. Which scene do you like the most?

By the way, the support for Bluetooth light bulbs that I suspected has not yet made it into the Hue app. I assume that it will be with one of the upcoming updates.