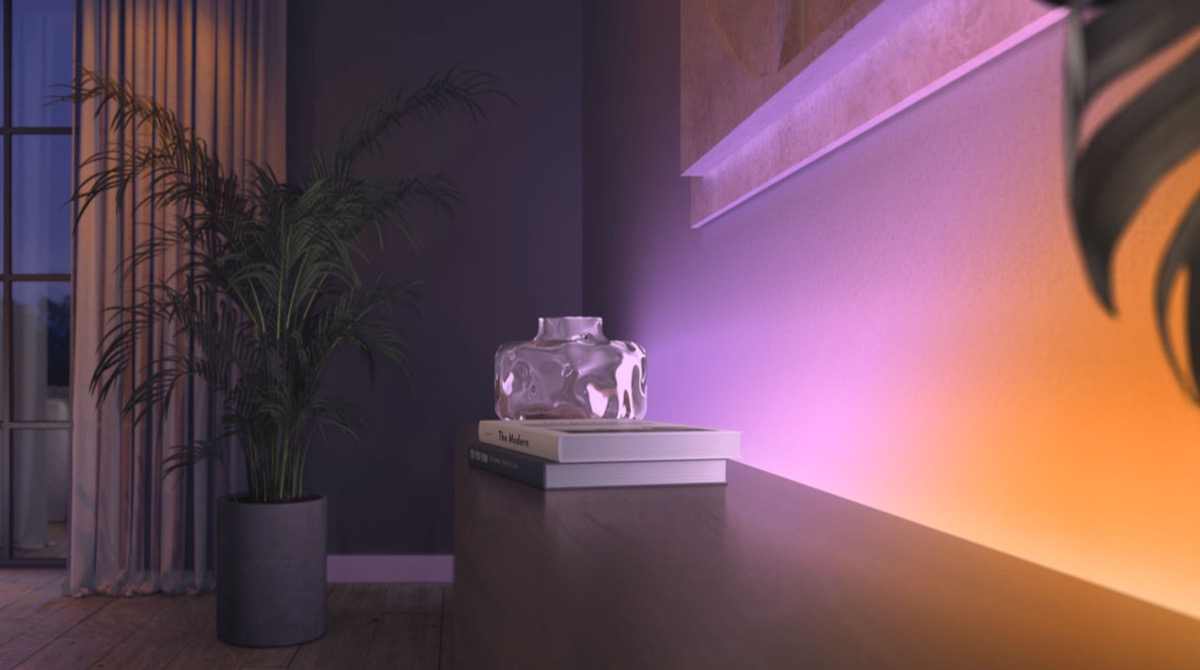 This is how bright the new Gradient Lightstrip Ambiance will be

We still have to wait about a month, then Philips Hue will officially announce the Gradient Lightstrip Ambiance. Until now, not much more was known than a single image, but today I can give you the first technical details.

For example, the light strip, which is equipped with IP20 protection, will be slightly brighter than the normal Lightstrip Plus, which we already known for years. At 4,000 Kelvin, which is cool white light, the manufacturer states a light output of 1,800 lumens. That’s about 200 lumens more.

Also clear when looking at other product images is that the Gradient Lightstrip Ambiance can also be easily shortened with scissors or a knife. 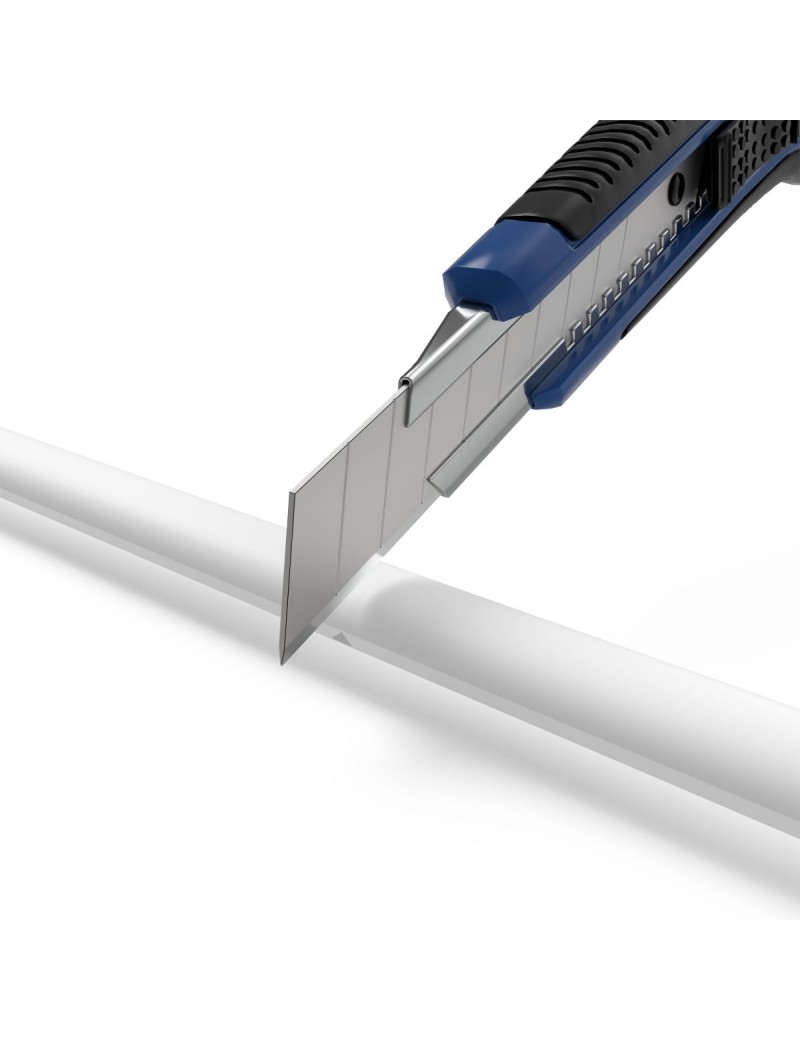 Extending is also an option. According to the manufacturer, it will be possible to extend the light strip to ten meters. Presumably, you can also connect more than eight of the one-meter extensions, but then probably with a noticeable loss of brightness. Interesting: The scope of delivery of the extension for the Gradient Lightstrip Ambiance includes a small plastic cap, presumably to stabilize the connection. A bendable connector is also included. 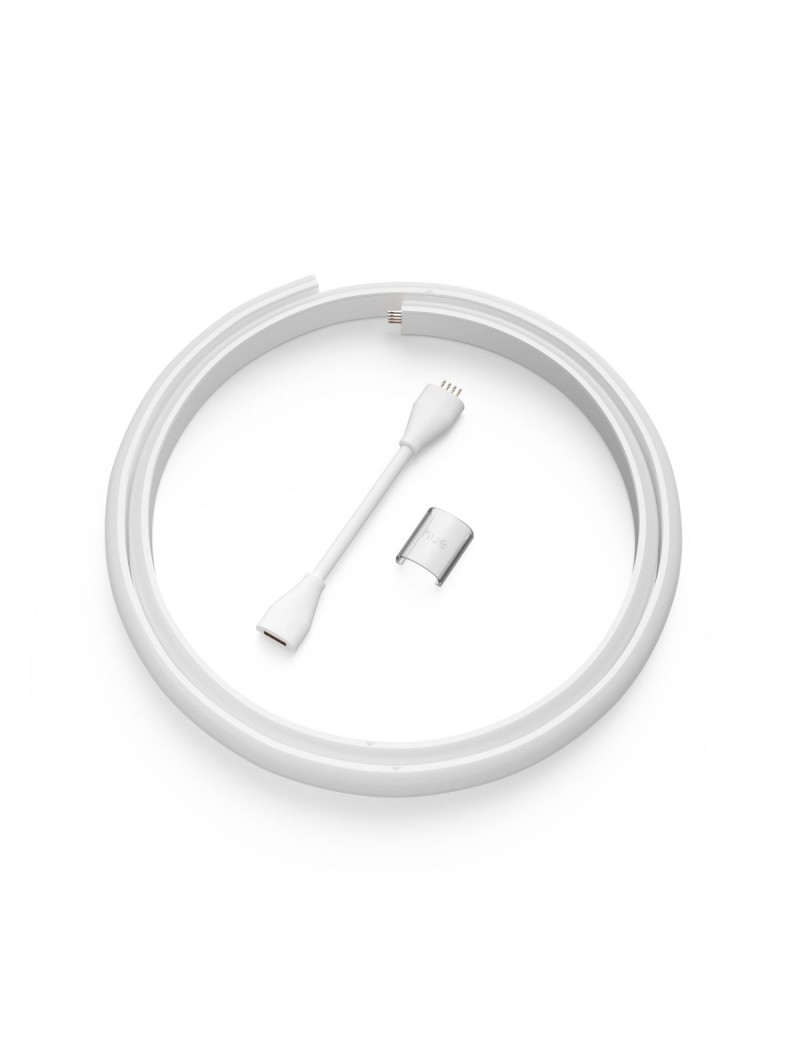 When it comes to pricing, I’m afraid I have some bad news. The Gradient Lightstrip Ambiance will probably cost 149.99 euros, at least as far as the recommended retail price is concerned. The extension is also no bargain at 59.99 euros. Here we can only hope that it will go down a little in trade promptly.

We can probably expect more information about the new light strip at the beginning of September.

Frederick
Smart Lighting is great. I love the possibilities and also like Hue very much. We want to share our informations und insides with all of you. I am from Germany and not a native speaker - don't be so hard with us ;)