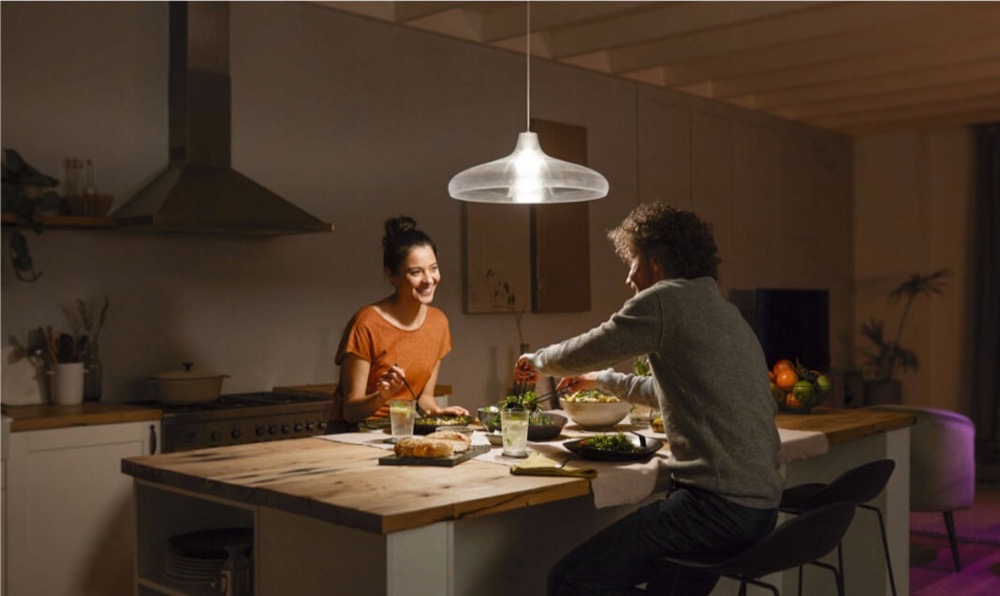 What is important from my point of view

Philips Hue has now been on the market for almost ten years and is currently the clear number one when it comes to smart lighting. But the manufacturer from the Netherlands certainly cannot rest on its laurels. It is about time to pick up the pace again – because the last really big update of the Hue app was back in April 2016. Can we expect Philips Hue 4.0 this year?

However, I can certainly think of a few things that Philips Hue absolutely has to work on in my view in order to still be a competitive smart home product in the next few years. As I said, the following four points are just my personal impressions – if you can think of anything else important that Philips Hue should definitely work on, then let me know in the comments.

I don’t believe in a new, better Hue Bridge in the near future, even though I would like it to be different. I think Signify will rather go the software route here. After all, they have already let us know that they want to improve the control of multiple bridges via the popular voice assistants Amazon Alexa and Google Assistant. I would also like to see multiple bridges being able to merge with each other in the Hue app. The big question is: how much work will Philips Hue put into this? After all, they have emphasised several times that less than one percent of all users have so many light sources in use that a second bridge is needed.

Finally a backup option for the bridge

The Hue Bridge is a pretty reliable product and I’ve never had any major problems with the current model in more than six years. However, I don’t want to imagine what would happen if my bridge were to die. All the switches, lights and scenes – everything would have to be manually reconnected and set up. I don’t even want to think about it! A backup function would give us all a bit more security.

Colour update for the Gradient Lightstrip

Something will definitely happen this year, because after all, Philips Hue has already promised a corresponding update. The Gradient Light Strip, which so far can only display several colours at the same time in combination with the HDMI Sync Box, should then also be fully controllable via the Hue app. Presumably we will be able to put complete scenes with different colours on the light strip – I’m looking forward to that.

A real support for multiple users

Apart from the multi-user geofencing from Hue Labs, there are not yet many features designed for multiple users. In the meantime, however, Philips Hue is at home in more and more families – and you should be able to create your own users along with the corresponding rights.The teenager certainly doesn’t need access to the entire control system and the partner might be satisfied with a reduced view in which he can’t accidentally change anything important. Guest access would also be conceivable, for example if one receives visitors for a longer period of time. Currently, anyone who installs the Hue app and can press the button on the bridge has full access to the entire system.

Do you have other ideas and wishes on how the Philips Hue system should be improved this year? Then let me know in the comments. I am curious about your opinions.