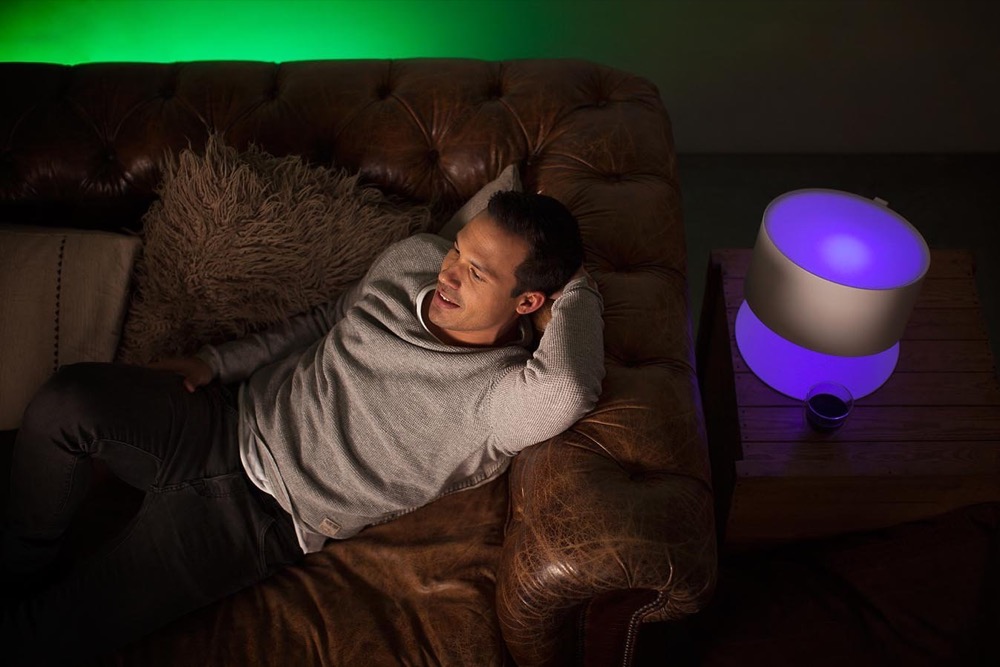 How bright are Philips Hue lamps?

All lumen values at a glance

MelLeave a Comment on How bright are Philips Hue lamps?

But before we take a look at the individual products and the respective lumen values, I would like to briefly explain another thing: what are lumens anyway? In a nutshell, Wikipedia says: “The lumen is the SI unit of luminous flux. It indicates how much light a lamp emits per unit of time. The lumen must not be confused with the lux, the unit of illuminance, which indicates how much light is emitted per unit area”.

Incidentally, the term lumen has only been used in everyday life for a few years. In the days of classic light bulbs, power consumption was always expressed in watts in order to classify brightness. The ratio was always the same back then – modern LED lamps can produce a higher luminous flux with much less power input.

All products of Philips Hue and their lumen value

This graphic was created by the colleagues of Smarthome Tester.

What is definitely important to know: Lumens are not everything. It is always the purpose of use that is decisive – and I would like to explain this to you using two examples.

For example, there is the conventional E27 lamp from Philips Hue which delivers 806 lumens and radiates light fairly evenly in all directions. The GU10 lamp, on the other hand, only reaches 400 lumens, but emits its light rather specifically in one direction and is brighter at this point. There are also big differences between the outdoor lamps: for example, while the Hue Resonate and Hue Appear have their LED modules aligned up and down, they don’t appear as bright as the Hue Daylo, which emits its 1,050 lumens towards the front away from the wall, despite their 1,200 lumens.