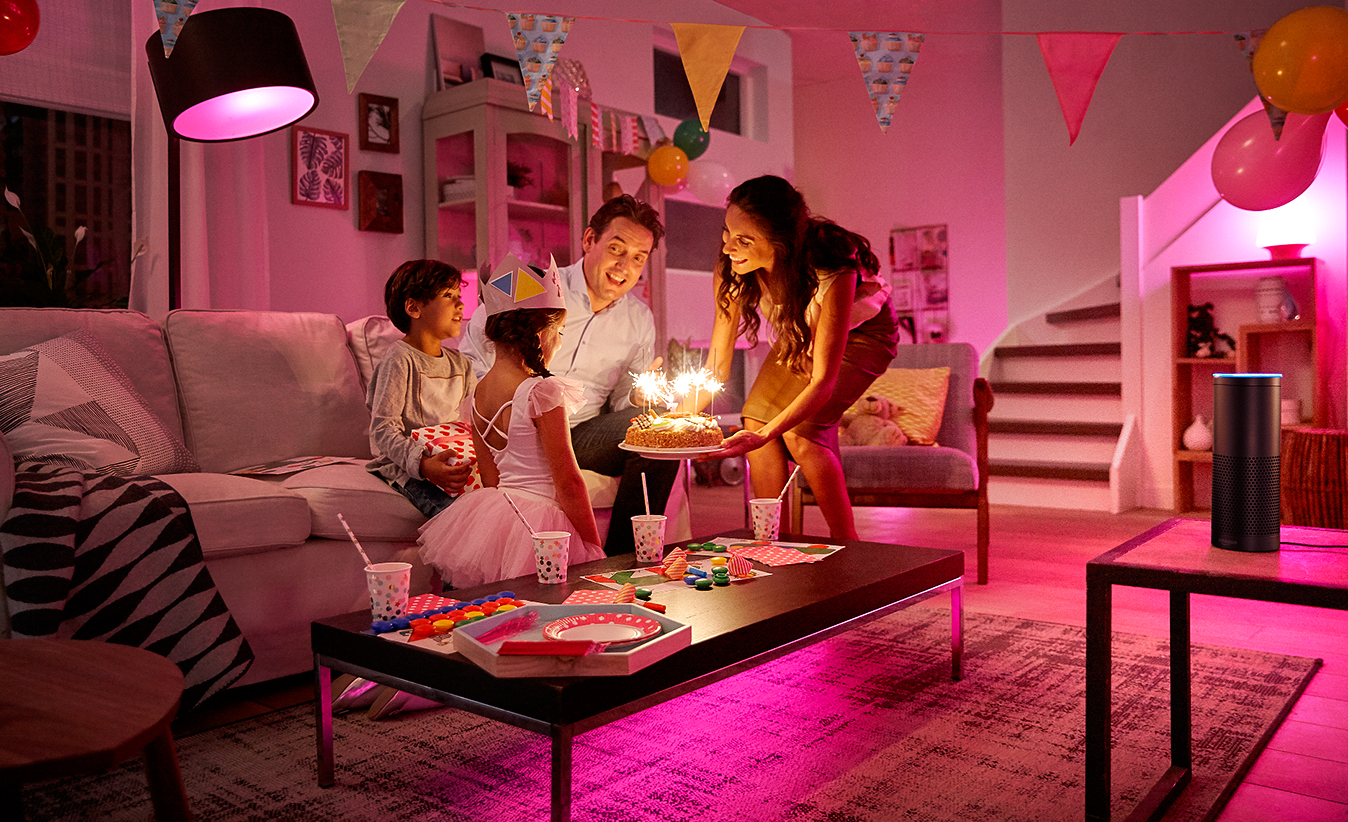 MelLeave a Comment on Why Philips Hue needs multi-user support

In the past months, I have been asked a question again and again: how can I restrict access to the Hue app on a child’s smartphone? The bad news is that there is no such option yet. It is simply not intended.

Philips Hue’s basic framework has always provided that control is only done from a single account. Apart from a formula in Hue Labs that enables geofencing for multiple users, there is no way to distinguish between different users in the system.

Bluetooth light source is the only option

This is probably also due to the fact that the whole design was launched on the market as early as 2012. At that time it was probably not foreseeable that almost a decade later there would actually be users who would equip their entire house with 50 or more light sources.

The story of children and limited access to the Hue app can currently only be solved by installing only Hue products with Bluetooth connectivity in the children’s room. In this case, the Hue Bluetooth app can be installed on the child’s smartphone and only the desired light sources can be paired.

If we go one step further, Bluetooth is no longer a solution. How about a modern shared flat, for example, in which every resident should be able to control not only the lamps in their own room, but also the lamps in the common areas?

So one thing is definitely missing in the Hue app: the ability to define different user profiles. An administrator should have the option to invite users to the Hue Bridge. This includes a selection of rooms that can be controlled and, if desired, access to the accessory settings in that room. Children’s and teenagers’ rooms in particular have been rather neglected so far in terms of both software and hardware – and at least the point with the software should be urgently addressed by Philips Hue.

Previous articleiConnectHue 4.1 released: These are the new features
Next articleRhodesy sells light switch adapters for the Hue Smart Button