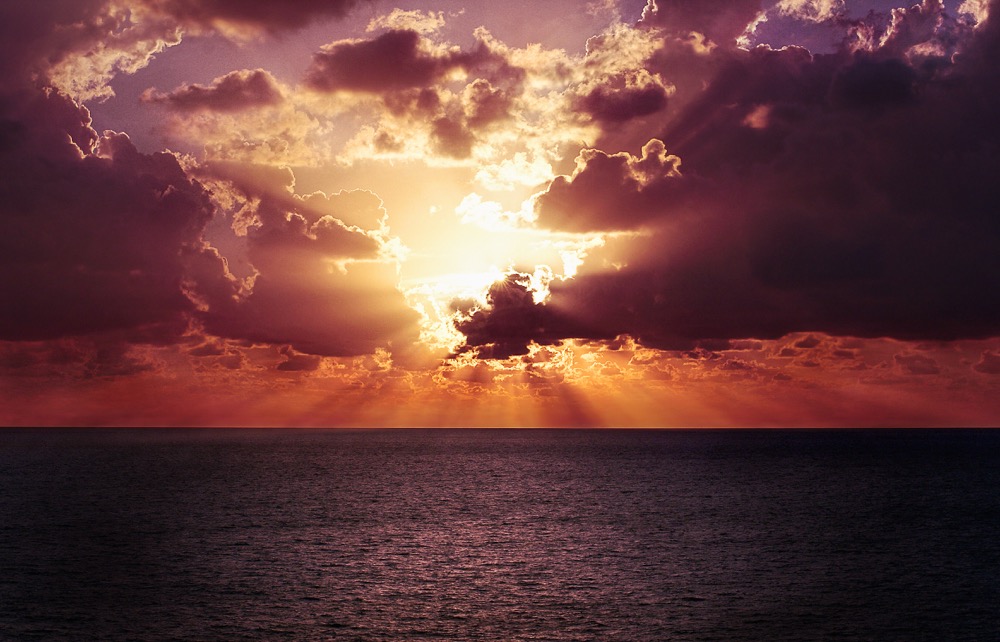 In this little blog entry we take care of a question that is asked several times a week. Experienced Hue readers will of course already know how to do it but everyone was a newbie at some point. Today, I would like to explain to you how to switch on Hue lamps at sunset and switch them off again later at a certain time.

The fact that there are questions coming up at all can probably be attributed to the Hue app. If you create a new routine at Routines – Other Routine, the question “When should the routine start?” suggests the sunset, among other things. In the following menu you then select the desired days, rooms and zones and the desired scene. Afterwards, you get offered an “Switch off room at” option. Here, you only have the choice between “Do nothing” and “Sunrise”, but no specific time. And exactly this aspect seems to confuse many beginners.

A second routine is your simple switch-off solution 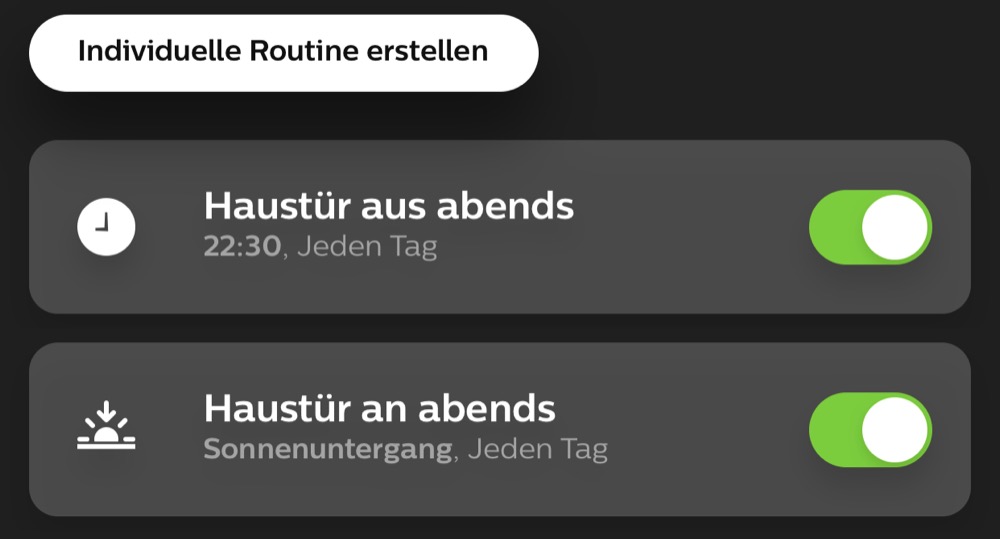 The solution is very simple: you let the switch-on routine switch on the light and do nothing else. Now you simply create a second scene with a defined time which allows you to switch off the previously switched on scene. That’s it.

With two scenes there is one small detail to consider: the switch-off time has to be set so late in the summer that it’s definitely after sunset. In the Western part of Germany, this would be shortly before 10:00 p.m. in June.

Previous articlePhilips Hue Calla: How much condensation has accumulated in your system?
Next articlePaulmann LED Panel Amaris reviewed: Ceiling lamp with colour option