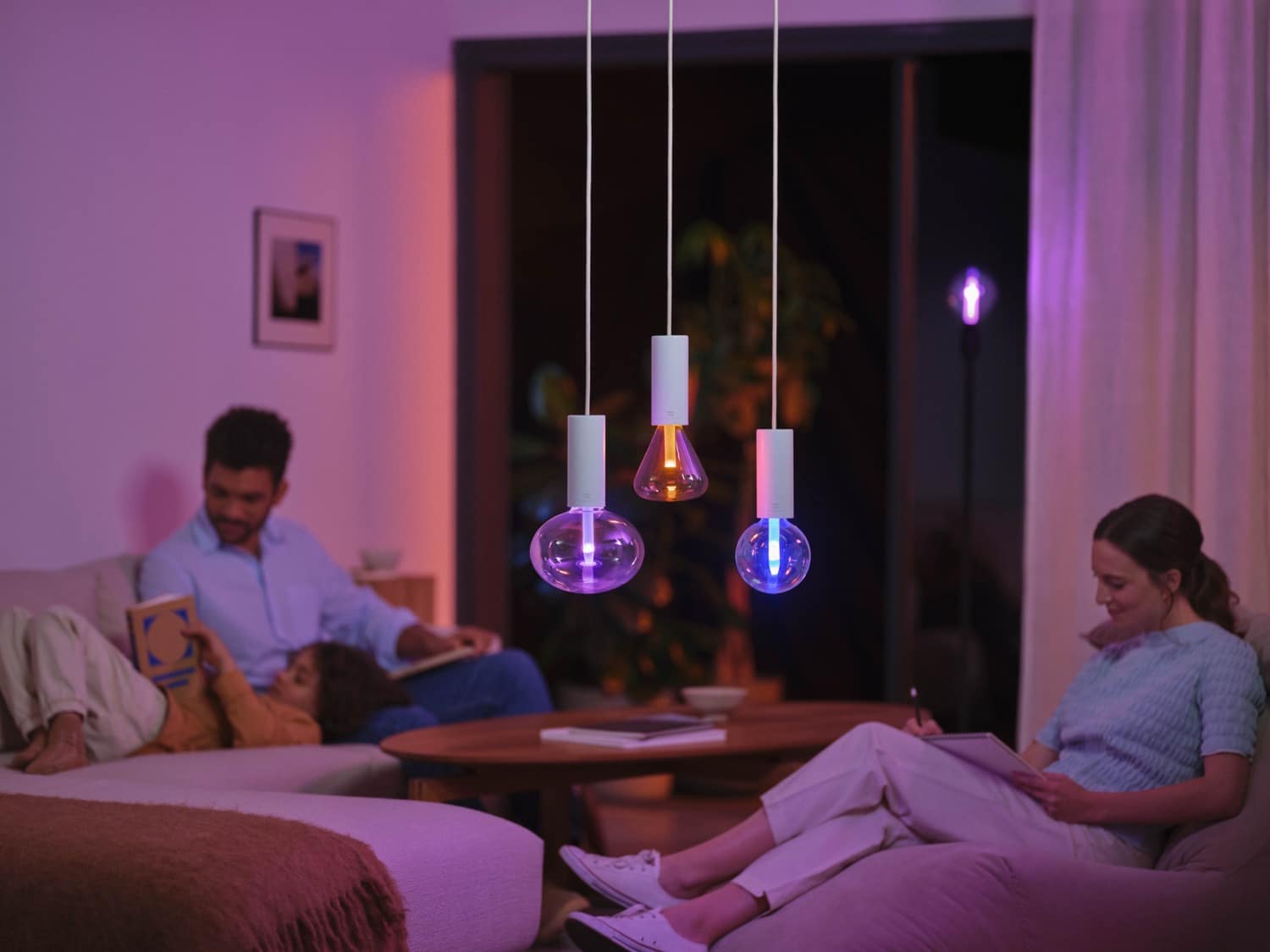 Philips Hue Lightguide: Sales stop even before the actual launch

The new Philips Hue Lightguide lamps were officially announced for the fourth quarter of the year, i.e. between October and December. At the beginning of the month, however, Philips Hue was still assuming that they would be able to do it sooner. This is confirmed by information available to me as well as official statements from Philips Hue via the support channels.

And somehow it worked, at least in small quantities. I received a regularly ordered Philips Hue Lightguide Globe already last week. But instead of getting a jump start, there has been a major setback for the Lightguide series.

All product pages of the Lightguide lamps have been removed from the official Philips Hue website. And also at virtually all official retailers, for example Click-Licht.de and Cyberport.de in Germany or 123led.nl in the Netherlands, the product pages have been taken offline virtually overnight. What is behind this? 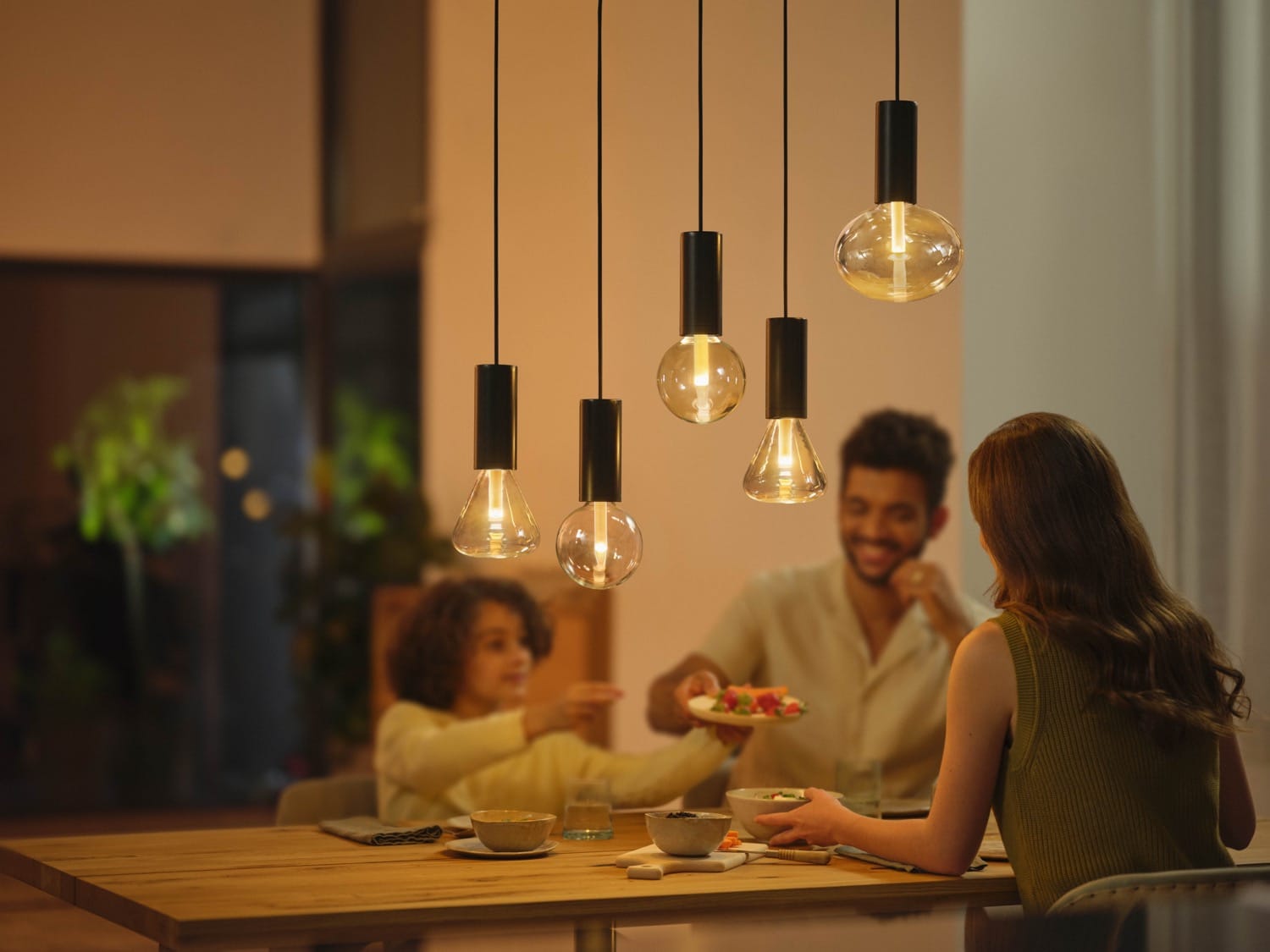 Philips Hue has always been committed to delivering the best experience with our high-quality products. Because of that commitment, the launch of the new Philips Hue Lightguide bulbs and their matching pendant cords has been postponed until further notice. In recent tests, an aesthetic inconsistency was detected that is not in line with the experience we envisioned. We’re undertaking additional testing to ensure that Lightguide bulbs are in line with our high-quality standards.

However, the company did not want to reveal exactly which optical irregularity is involved. The fact that they are no longer officially sticking to the Q4 date – they would still have a few weeks here – but that the market launch has been postponed “until further notice”, however, suggests that this is a major problem.

Previous articlePhilips Hue Perifo: The track system was a problem solver for me
Next articleMimic Presence: Hue app can now simulate presence