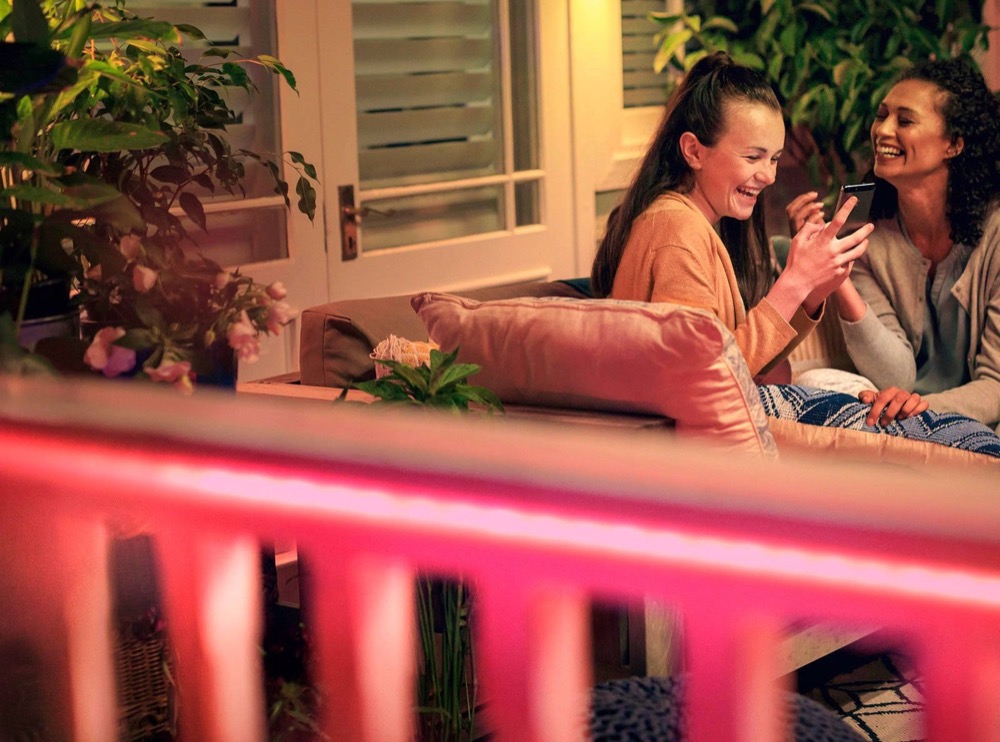 Community question of the week: Switch off Hue Bridge and Light Strip completely?

FabianLeave a Comment on Community question of the week: Switch off Hue Bridge and Light Strip completely? auf Deutsch lesen

For real Hue experts, this question is probably not really exciting, but I assume that especially newcomers are quite unaware of the power consumption of Philips Hue. This is also reflected in the current community question of the week, which reads as follows:

Now the question: Can I switch off both the Bridge and the Lightstrips and they will remember each other when they get power again? The two 40 Watt power supplies of the Outdoor Lightstrips already make me worry about electricity costs.

First of all, to answer the actual question: Even if you disconnect the Hue Bridge and a Hue lamp from the power supply at the same time, it’s not a problem. As soon as all devices are supplied with power again, the ZigBee connection is automatically re-established.

However: The fear of the 40 watt power supply unit and high power consumption is unfounded. Because in standby, Hue lamps consume far less than 0.5 watts. And it doesn’t matter whether it’s an outdoor light strip, an E27 bulb or a ceiling light. In principle, the same economical ZigBee module is installed in all Hue lamps, which permanently maintains the connection to the Bridge and other lamps.

Before I permanently turn off Hue lamps completely in my home to reduce electricity costs, I would look for other devices. In a test on appgefahren.de, for example, I found out that some of the popular products from Nanoleaf consume more than 10 watts. That’s a completely different house number.