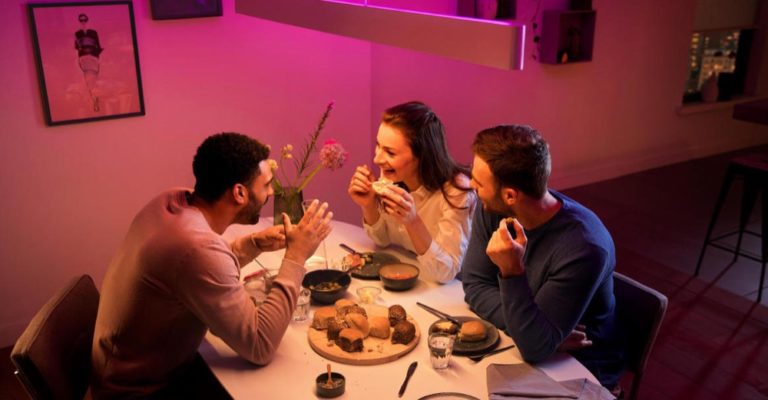 The next price increase for Philips Hue is imminent 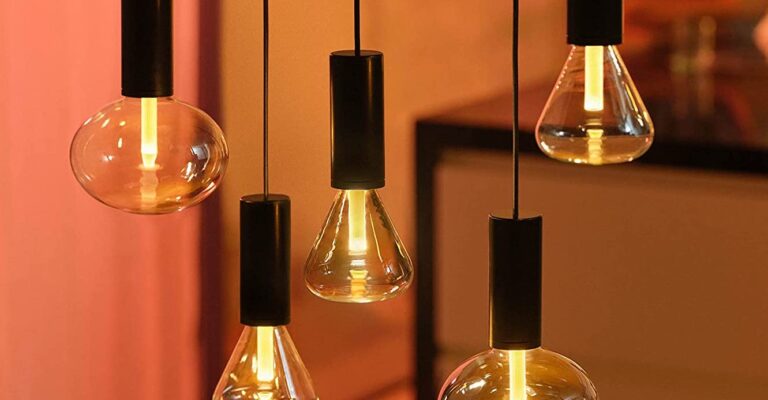 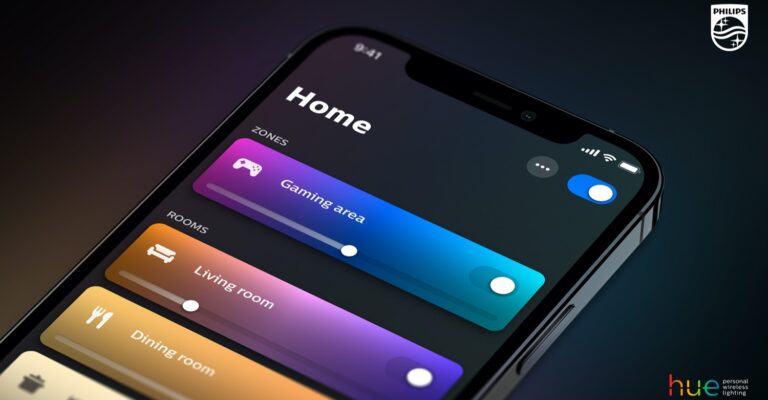 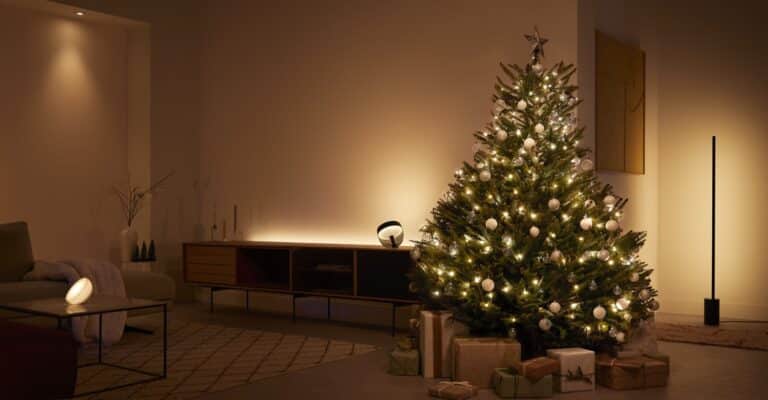 My wishes for the Hue Festavia string light

The new Philips Hue Lightguide lamps were officially announced for the fourth quarter of the year, i.e. between October and December. At the beginning of the month, however, Philips Hue was still assuming that they would be able to do it sooner. This is confirmed by information available to me as well as official statements from Philips Hue via the support channels.

The Philips Hue Perifo track system was officially launched this week. The availability is still quite modest, but this should improve considerably in the course of the next few weeks. I have been using one of the available Perifo bundles for over a month now – and would like to give you a short summary today.

Today, the Philips Hue Perifo track system is officially launched. In the official Philips Hue online shop, numerous bundles are already listed, but you can’t order the Perifo sets and individual parts yet. Other retailers, such as Click-Licht.de, promise availability only in about four weeks. However, I did discover one interesting detail: The ceiling power supply of the Perifo track system has a small cap on the side that can be easily removed if you want to disconnect the power supply “externally”.

Above the bedside tables of my wife and me there are currently three White Ambiance Filament Edison bulbs from Philips Hue. Compared to the White Filaments, the white tone is already much more pleasant, but unfortunately one other thing has not improved: The minimal brightness. In normal everyday life, this is not a problem, whereby the emphasis here is clearly on the day.

Philips Hue has released another update for its app this afternoon – and it includes an interesting innovation for the dynamic scenes. Among other things, this affects their use in conjunction with a switch or automation. The setting can be activated for each individual scene. To do this, simply select a scene that has already been saved in a room or zone and click on the Edit button.

Last Thursday, Philips Hue presented its new products, among them an adapted version of the Philips Hue Play Gradient Lightstrip, which was previously available for TVs in sizes of 55, 65 and 75 inches. Now the identical technology is being used for smaller monitors and is aimed primarily at gamers. Among other things, this has a decisive reason, but more on that later.

It is one of the new releases I was particularly looking forward to: The new Philips Hue Lightguide series. These are E27 light bulbs with White and Color Ambiance technology, which are equipped with a light bulb inside and have an extravagant look. There are three different shapes to start with: Globe, Triangular and Ellipse.

Signify unveils a new range of Philips Hue smart lighting products and app features, from unique design options to complement home decor and create the perfect ambiance, to more immersive entertainment experiences for gaming and music. New launches include a striking range of contemporary style bulbs available in three distinctive shapes, a new gradient lightstrip specifically designed for PC monitors to bring the ultimate light experience to PC gaming and a new Mimic presence automation to the Hue app for more peace of mind when you’re away.

When it was announced at the beginning of August that Philips Hue would probably offer its Play Gradient Lightstrip for PC monitors with 24 to 27 inches, the outcry was great. The community immediately complained that especially in the gaming sector, most users probably prefer larger screens. Now I can tell you: don’t worry.