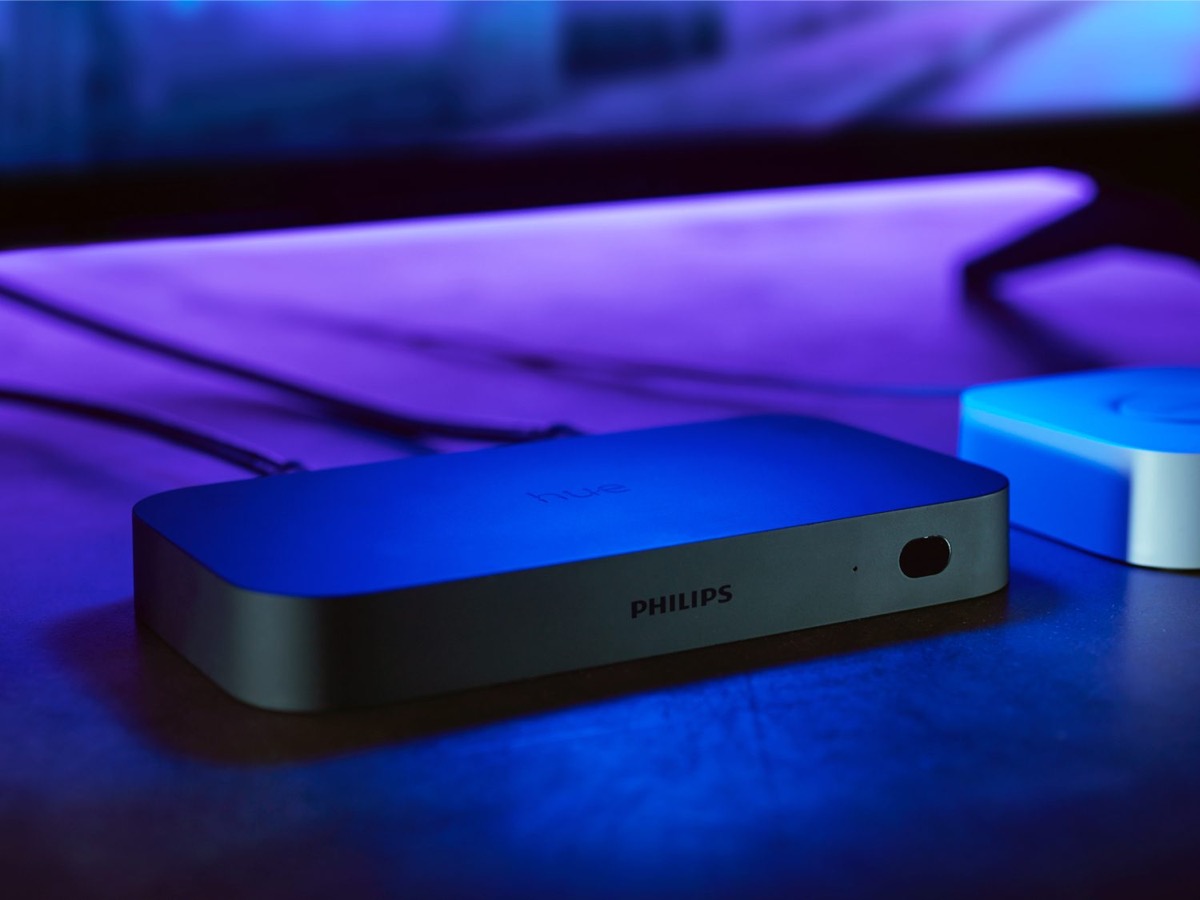 Hue Entertainment: How the 10-lamp limit could be bypassed

Combination of Bluetooth and ZigBee

FabianLeave a Comment on Hue Entertainment: How the 10-lamp limit could be bypassed auf Deutsch lesen

The possibilities of Hue Entertainment have enjoyed great popularity at least since the launch of Spotify integration. Hue Entertainment is also used in combination with the Hue Play HMDI Sync Box. Especially there, fast reaction times are important.

To make this possible, a direct connection is established between the Hue Bridge and the lights in the entertainment area when synchronisation with Hue Entertainment is active. The size of this group is limited, however.

Only ten lamps can be addressed directly by the Hue Bridge via ZigBee. Theoretically, there are even more, but only if there were sub-groups within the entertainment area, each of which displays the same light setting. 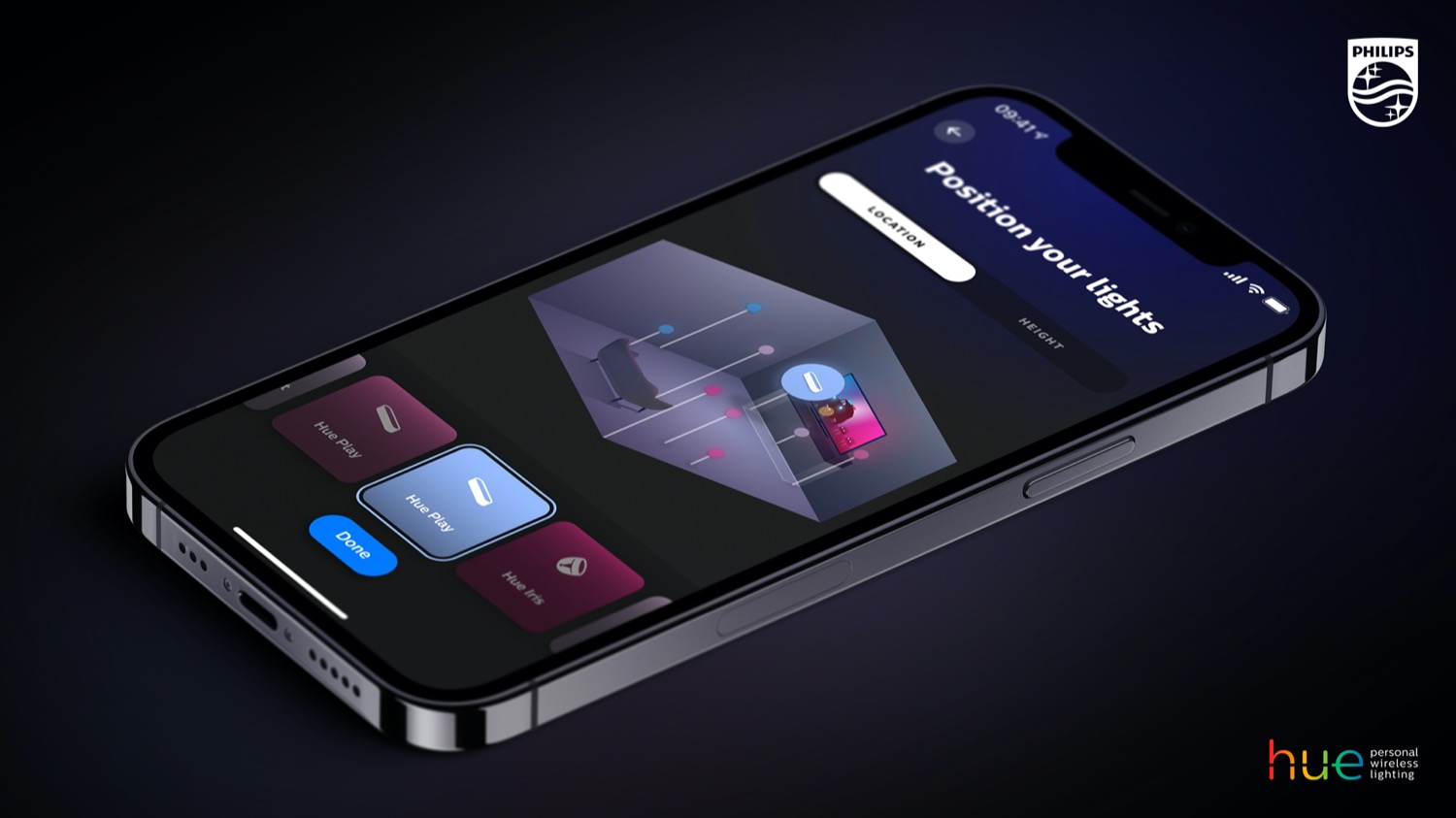 Lamp control via the HDMI Sync Box via Bluetooth

For some users, the restriction to ten lamps in the entertainment area actually seems to be a limitation. Philips Hue has probably also recognised this, because they are apparently looking for potential solutions to this problem.

One option seems to be Bluetooth. In addition to the lamps that are regularly supplied with data via ZigBee, an entertainment area could then be supplemented by up to seven Bluetooth lamps. Direct communication with these lamps could take place via the HDMI Sync Box, which, in contrast to the Hue Bridge, is equipped with a Bluetooth chip.

Whether and when such a function will be integrated into the Hue system is, of course, still completely open. However, I find the technical approach exciting.

Previous articleHue Sync on the PC: Still using technology from 2018
Next articleCommunity question of the week: Remote connection for second Hue Bridge