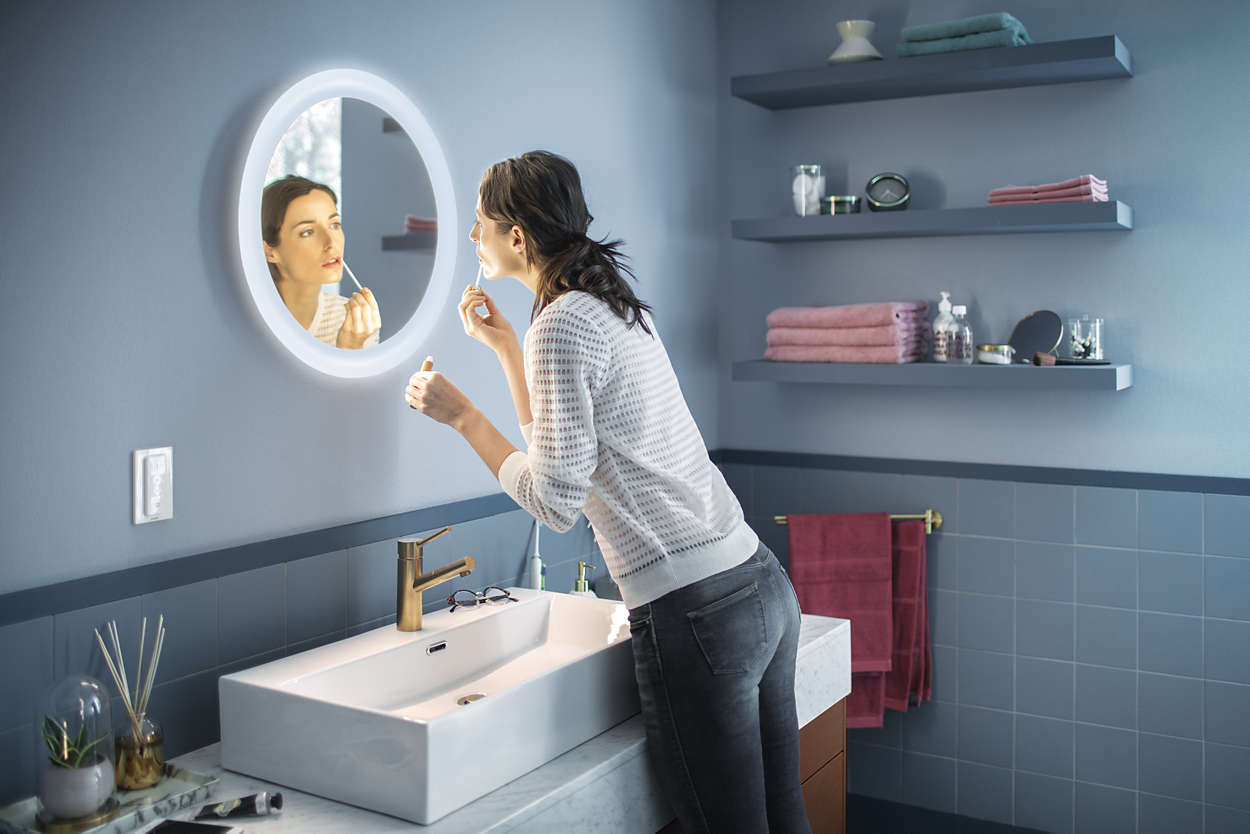 Launch was planned for autumn 2021

After the major update of the Hue app in early summer, which was not immediately well received by all users, the Philips Hue development team provided us with numerous exciting updates in the second half of the year. Especially the dynamic scenes and the gradient function are worth mentioning here.

However, we have been waiting in vain for one function so far: natural light. Actually, this very special scene was announced for autumn 2021, but Philips Hue has not been able to keep to its own schedule. The manufacturer made the following statement to our blog:

“At Philips Hue the end user experience is always the most important goal we focus on. This means that as soon as we see potential for improvement, we do everything we can to optimize the performance and quality of the product – even if this may involve a time delay in individual cases. For example, the Hue scene gallery will be expanded to include additional functions, such as the ‘natural light’ scene. For the sake of an optimal user experience, this function is currently undergoing further testing. For now, we do not have an exact release date planned as this is pending more internal testing and user feedback.”

What was planned for autumn 2021 has apparently been postponed indefinitely. In any case, they do not want to commit to a concrete time frame at the moment. This suggests to me that the “natural light” function will not necessarily be available in the coming weeks, but that we will have to be patient for some time.

Natural light: This is what it is supposed to offer

The “natural light” scene is specially developed and is supposed to last for 24 hours, during which time there are gentle changes in light colours and brightness. Specifically, it’s about mimicking sunlight during the course of the day. You can see how Philips Hue envisions this in the graphic below. 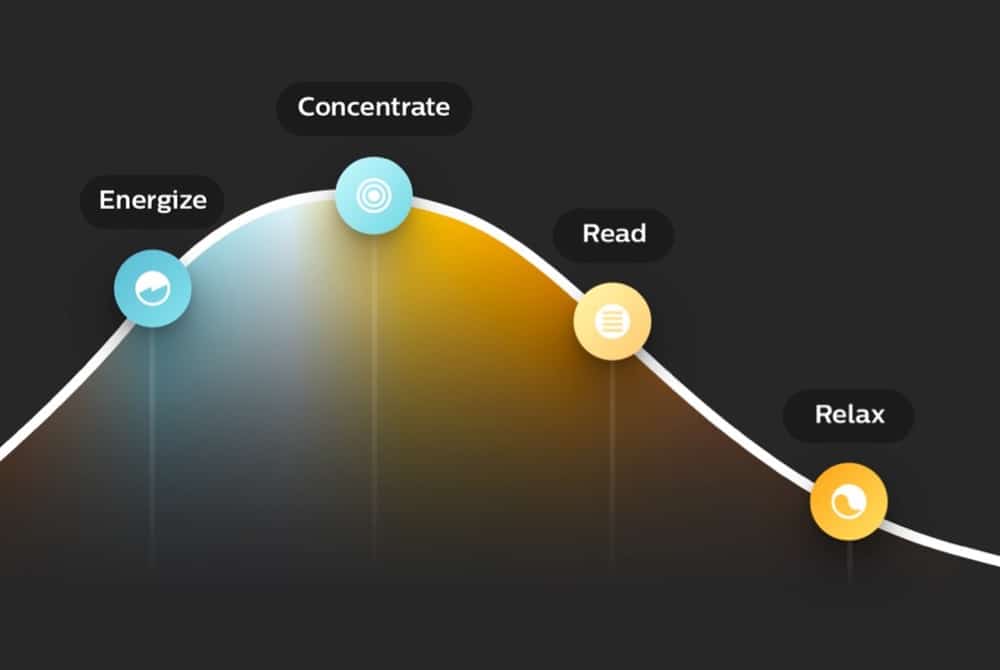 You should be able to adjust the individual time windows based on your individual daily routine. In addition, there will not only be a “natural light” scene, but also other scenes that last 24 hours.