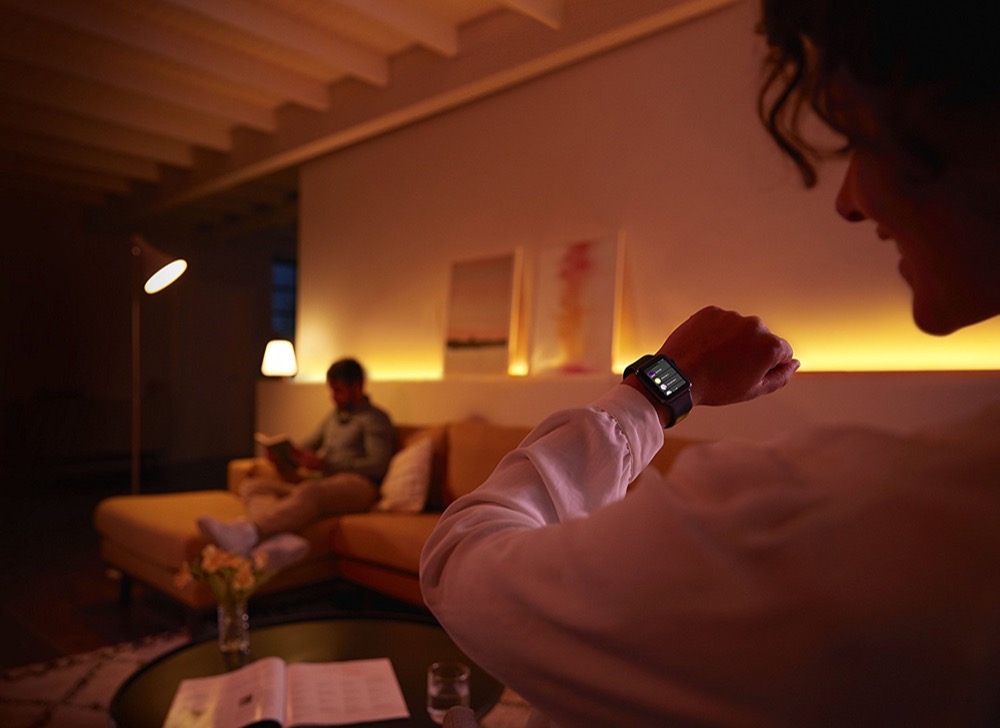 Philips Hue is working on an Apple Watch app

Control the light on your wrist

Philips Hue on the Apple Watch, that was a no-brainer until a few months ago. With the launch of Philips Hue 4.0, however, not only have the popular widgets disappeared, but the Apple Watch has also been dropped – and without replacement.

But it seems that Philips Hue has not quite finished with the Apple Watch yet. As can be seen from a job advertisement for an internship, they are apparently still dealing with the topic.

“You’ll research and develop a prototype that will be the foundation for the Philips Hue Apple Watch app and the best way to communicate with the Hue System from an Apple Watch,” Philips Hue writes on its website. It also says: “You’ll explore and prototype UI/UX approaches optimized for the small screen of an Apple Watch, thinking beyond the controls we have on bigger screen devices like smartphones and tablets.”

I don’t expect Philips Hue to release an update to this before the end of the year. But we can safely say that the Apple Watch continues to play a role in the development of the Hue app – and that’s not such a bad sign.