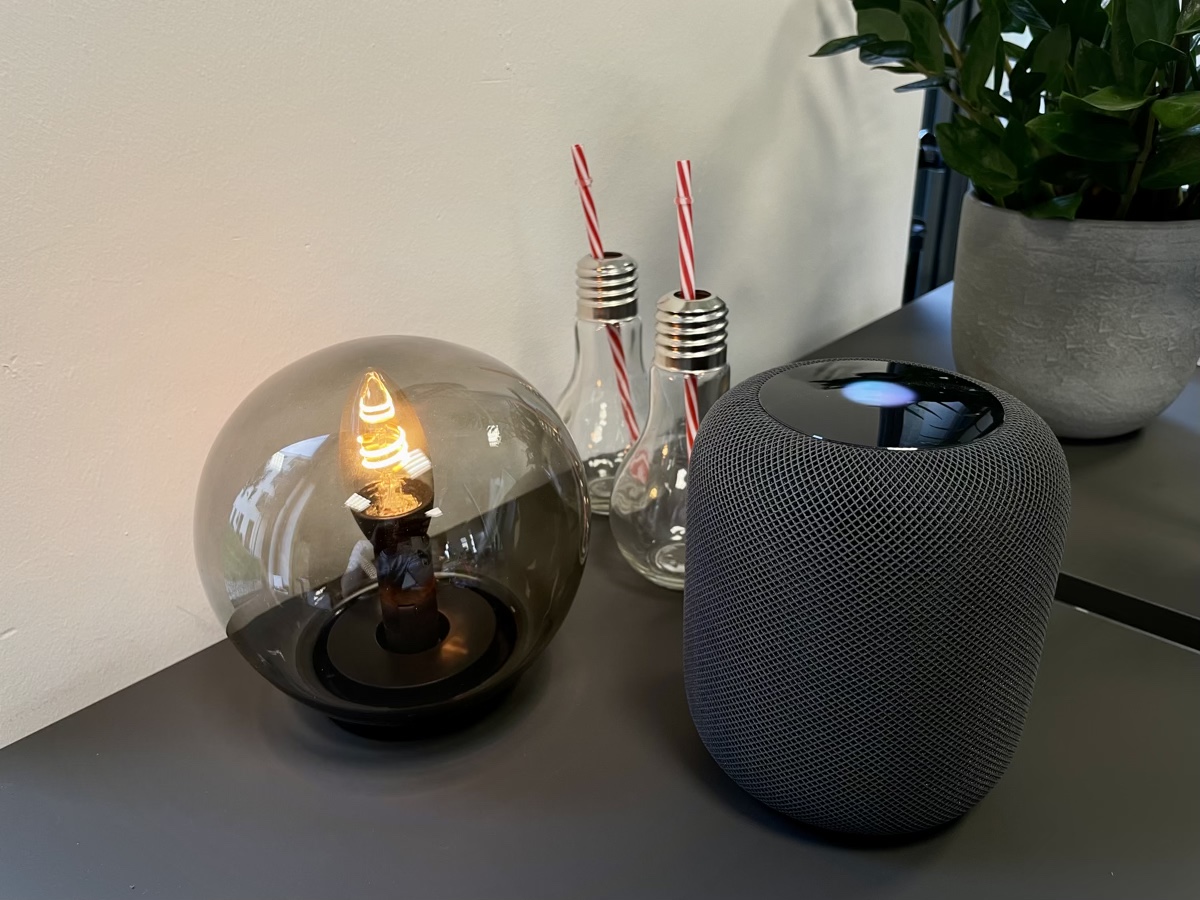 Another timer option: Voice command with HomeKit and iOS 15

Hey Siri, turn off the light in 12 minutes

FabianLeave a Comment on Another timer option: Voice command with HomeKit and iOS 15 auf Deutsch lesen

I announced this new feature a few months ago, and with the launch of iOS 15 earlier this week, I can now announce it’s a reality: There is an easy option to set a timer for Philips Hue lamps. And of course all other HomeKit devices that can be switched on and off.

Besides the need for your Philips Hue Bridge to be connected to HomeKit, you also need a HomeKit hub that is equipped with the latest update. This could be a HomePod or an Apple TV, for example. Then you can simply pick up your iPhone or iPad with iOS 15 and use the following voice commands, for example:

In my view, this is a great way for Apple users to quickly create a timer. Of course, this is now also possible via the Hue app or via third-party apps such as iConnectHue. There you certainly have more options and can, for example, dim the light slowly or select a certain scene – but all this is not as quick as a short voice command.