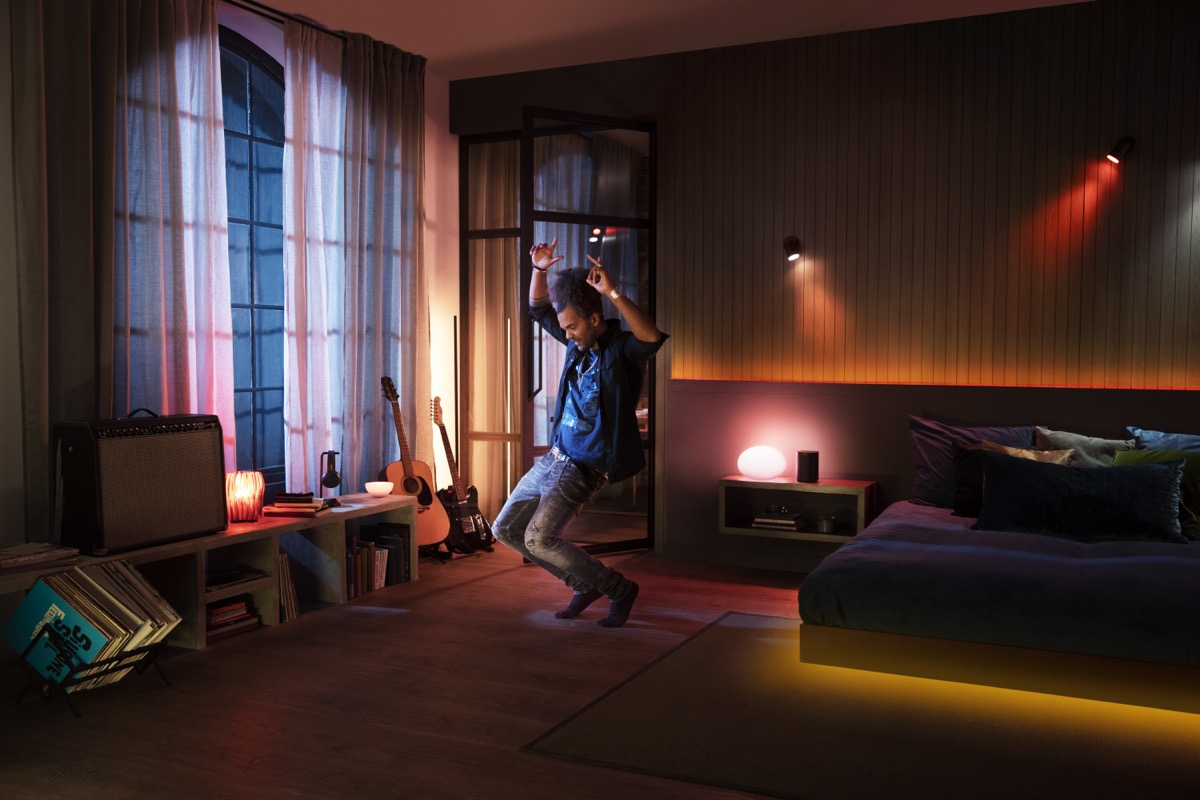 In the past, there were already ways to make your own Hue lamps light up to music – in different colours and brightnesses. Until then, such disco functions usually required access to the smartphone microphone. A solution that is not necessarily optimal.

As of today, Philips Hue offers a deep integration of Spotify. What is possible with it, Philips Hue reveals in a press release:

Philips Hue and Spotify have teamed up to go far beyond what other integrations have been able to do so far. The experience is enabled through the Philips Hue app itself: with Philips Hue + Spotify, the Hue app analyses the metadata for each Spotify song in real time. The result is a lighting script that reflects not only the beat of the song, but also its mood, genre, tempo, segments, volume, pitch and more. 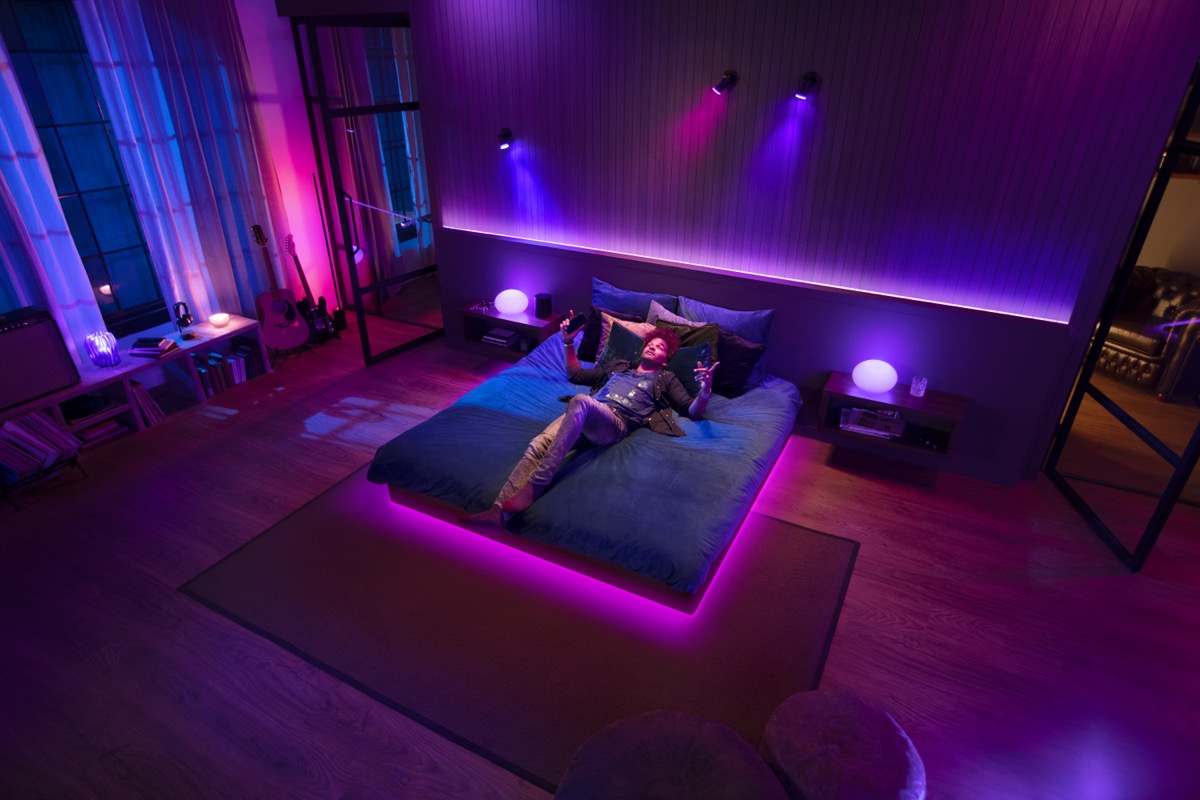 The new Spotify Sync works not only with the new Gradient products, but with all Philips Hue coloured lights, no matter the generation. In addition, the integration works with any Spotify-compatible audio device, such as a speaker, smartphone or computer.

How to activate Spotify integration

Philips Hue + Spotify integration will begin rolling out globally on 1 September 2021 as part of an early access programme for users of the Philips Hue App 4. Once the feature is available for their account, which can take up to seven days, they will see a “What’s New” update with the Spotify icon. There, Early Access must be activated and then the instructions followed to test the new experience. From October 2021, the feature will be a permanent part of the Hue App 4.

I haven’t tested the new feature yet either and am very curious to see how it will perform live in action.