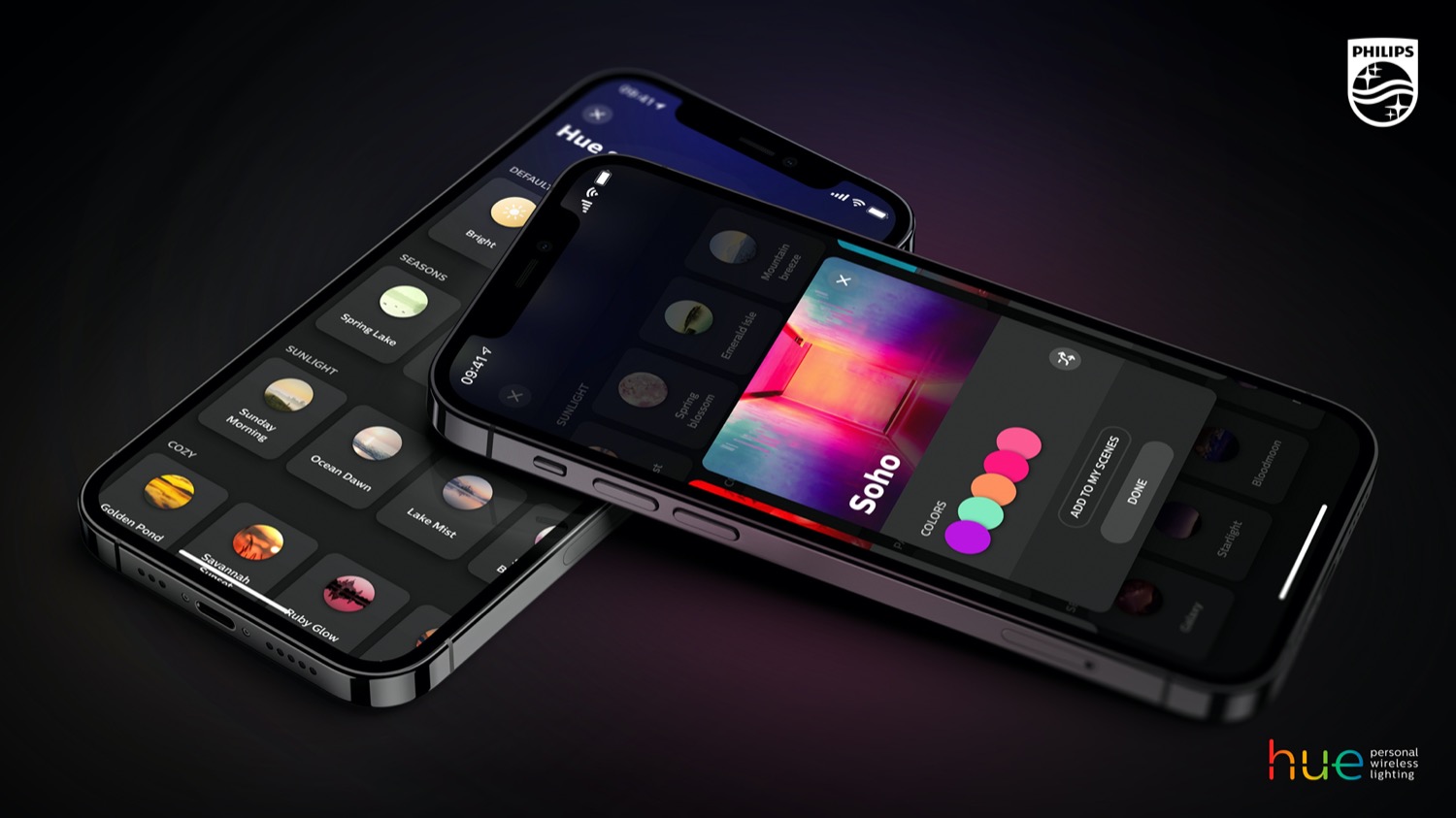 This is what’s new in Philips Hue 4.3

Update released in the App Store

FabianLeave a Comment on This is what’s new in Philips Hue 4.3 auf Deutsch lesen

As announced by me last week, Philips Hue has now released version 4.3 of its app. And even though we still have to wait for proper widgets for iPhone and iPad – if anything will happen here at all – there are some new features.

The first innovation listed by Philips Hue in the update description, however, is not new at all. The timers have already returned in version 4.2. But at least they give us an additional piece of information: the “blinking end state” will soon be reintroduced.

Another interesting change makes the system ready for the future: “Multiple Play gradient lightstrips on the same Hue Bridge will now work independently from one another while syncing” This means in practice: If one gradient product is used for Hue Sync, the other can be controlled independently. This was not possible until now.

The biggest visual change concerns the Hue Light Scene Gallery. Since pictures are worth a thousand words, here is a direct comparison of the view in version 4.2 and 4.3: 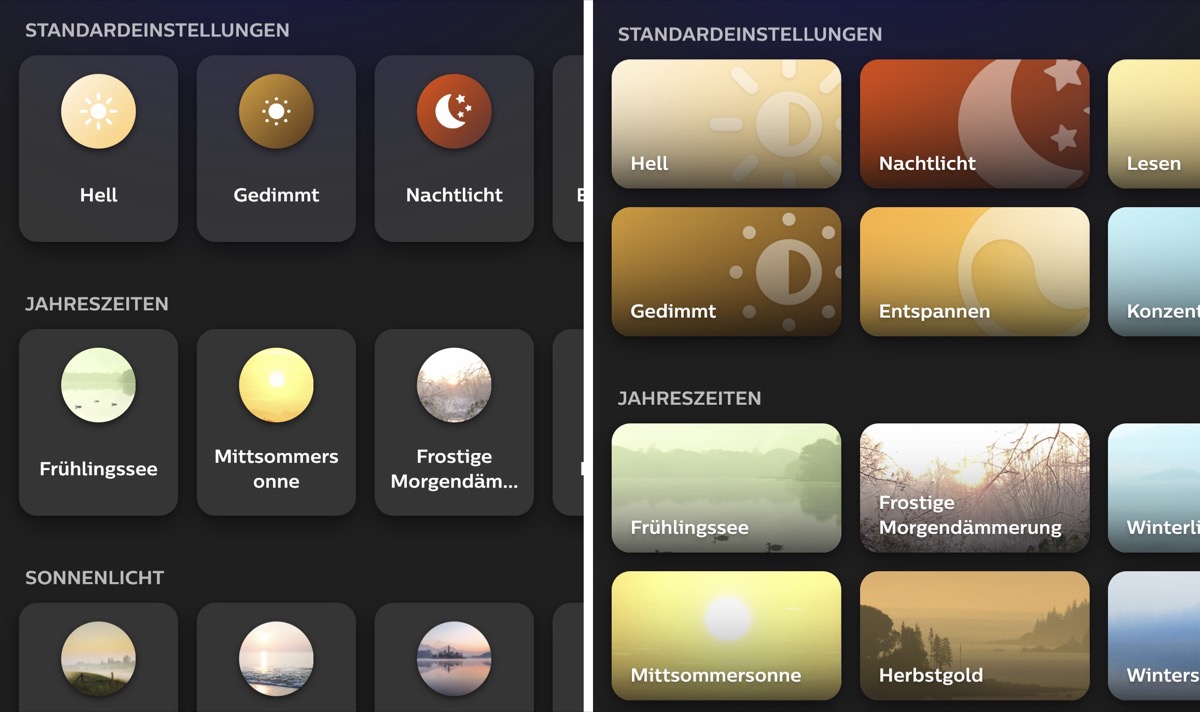 Actually, Philips Hue wanted to introduce two new categories with several new scenes with version 4.3, but these apparently did not make it into the final version. 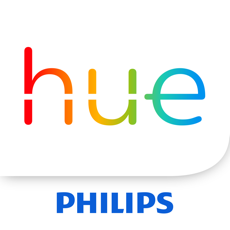