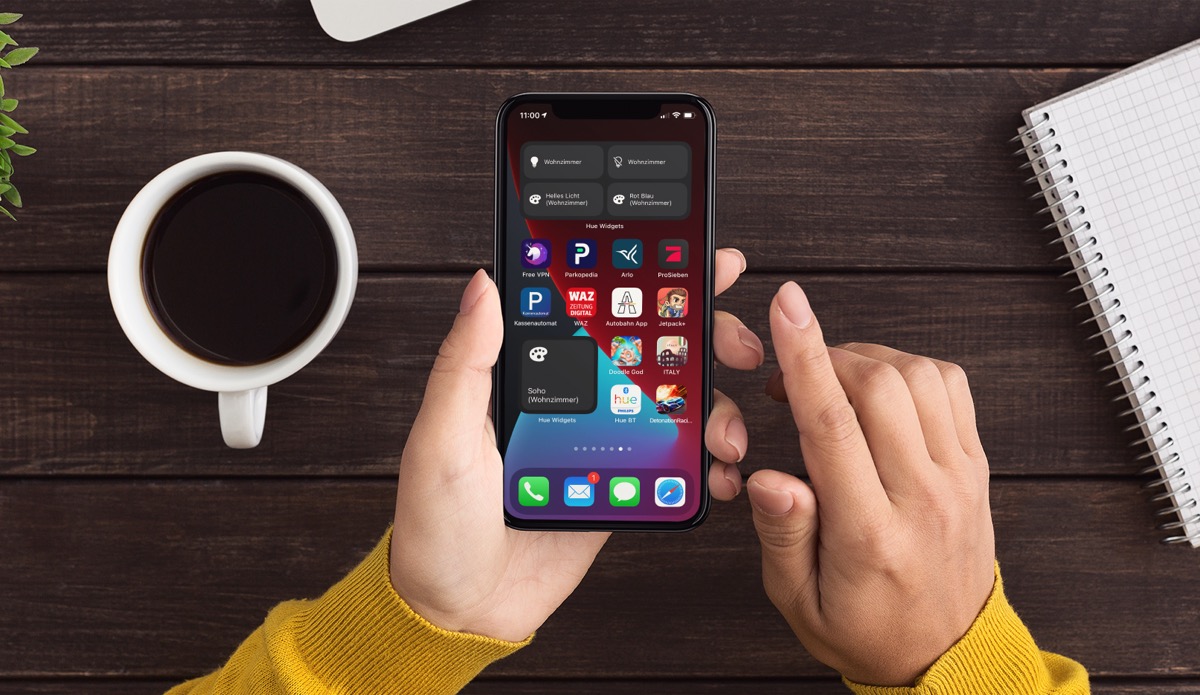 Available for 1.99 euros in the App Store

I have already mentioned it several times in the past: Many of you miss the widgets. With the launch of the new Philips Hue app they were banned from iPhone and iPad, as an alternative you are supposed to use Siri shortcuts. For many Hue fans, this is not a satisfying alternative.

Why Philips Hue has decided this way is obvious: Apple only allows widgets to display information. However, widgets are not allowed to perform actions without opening the corresponding app. From Philips Hue’s point of view, however, this is exactly what would be important for such a homescreen widget.

In recent weeks, the Dutch developer Pim Nijman has set himself the goal of providing his own solution. In the meantime, his iPhone app Hue Widgets is available in version 1.1 and can be downloaded from the App Store for 1.99 euros. 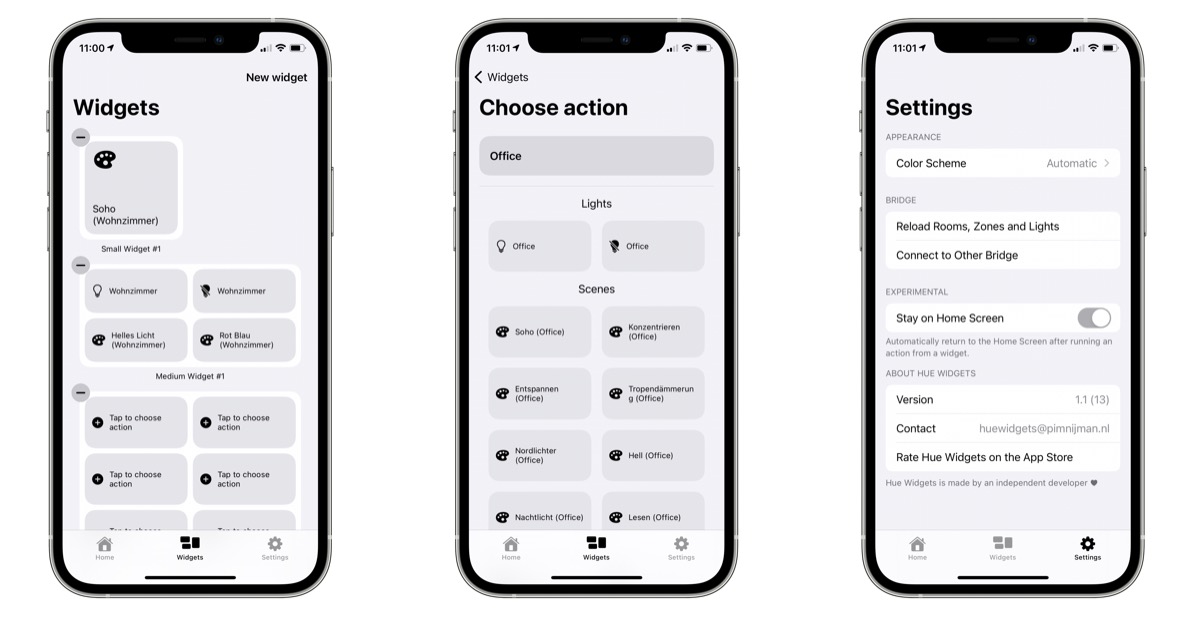 The operation is very simple: After installation, you pair the bridge with the app and can then configure widgets in three different sizes. Then you place a widget on the iPhone home screen and can select the widget previously created in the app in its settings – this way, different widgets in the same size are also possible.

Of course, Pim Nijman could not overcome one hurdle with Hue Widgets: If you tap a button, his app must inevitably open. With the latest version, however, the developer has introduced an option thanks to which the app closes again directly after the action – so you end up back in the same place on the homescreen after about a second. What do you think of this solution? 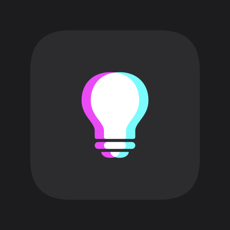