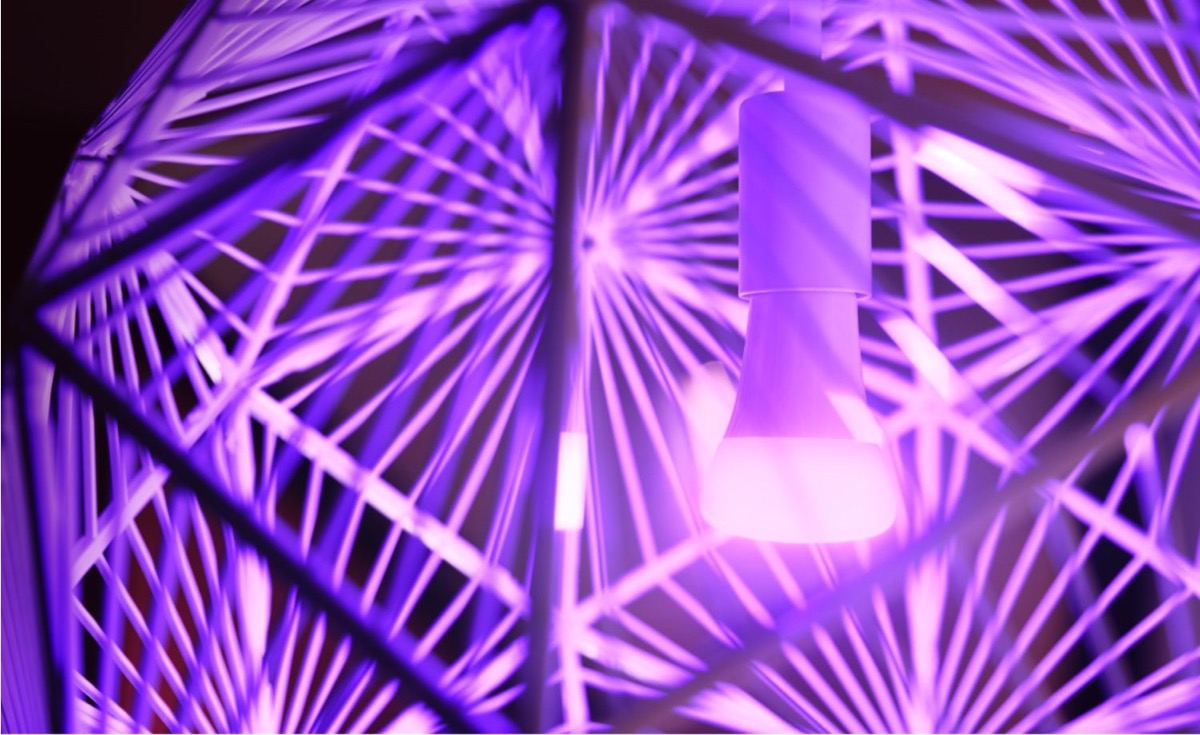 Lumen number depending on colour temperature

A normal Philips Hue lamp achieves 806 lumens. We have become used to this in recent years. We already know that this will soon change, because a month ago I was able to reveal new Hue bulbs that also manage up to 1,100 and 1,600 lumens.

But that’s not the only change we can look forward to. With the next hardware generation, Philips Hue will break down the technical specifications around brightness more precisely and make them easier to understand. Soon, two lumen specifications will be made: one of the maximum brightness and one of the brightness in normal white light.

How does this look in practice? For the normal Hue lamp with E27 base, which we know for years, the new technical specification looks as follows: 806 lumens at (cool white) 4,000 Kelvin and 570 lumens at (warm white) 2,700 Kelvin. Why 2,700 Kelvin in particular? This corresponds roughly to the white tone of a normal light bulb. At 4,000 Kelvin, on the other hand, almost maximum brightness is achieved.