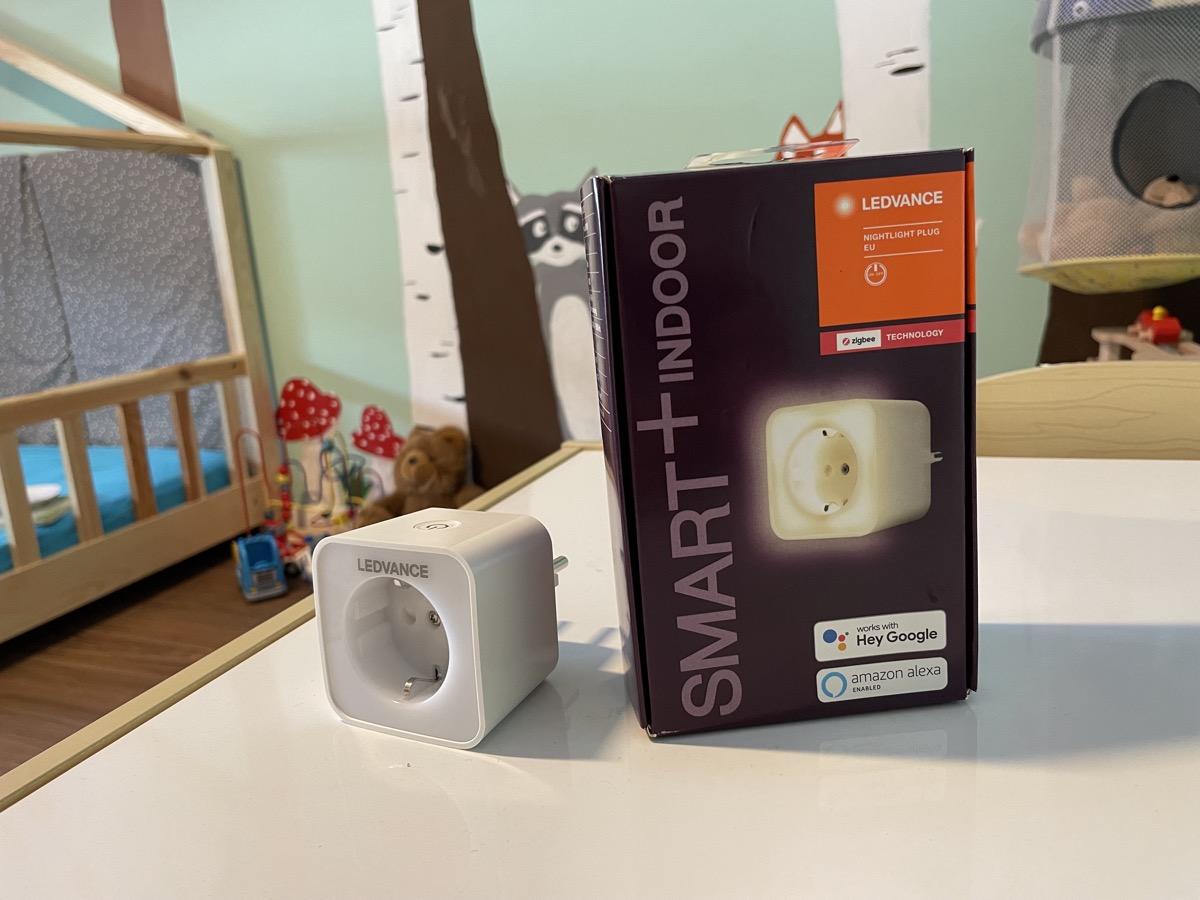 Why Ledvance should be ashamed of its new Smart+ Nightlight Plug

ZigBee version is a misconstruction

A few weeks ago, the new Ledvance Smart+ Compact Outdoor Plug really got me excited. Finally, a compact ZigBee outdoor plug that is compatible with Philips Hue. From my point of view, an absolute purchase recommendation, as long as Philips Hue itself does not provide a suitable alternative.

Since this week, another new product from Ledvance is now also available directly on Amazon.de: the Smart+ Nightlight Plug. A smart plug with integrated nightlight. After I received my Nightlight Plug, I can tell you right away: Just keep a wide berth around this thing.

Why? The reason is quickly explained: The integrated night light can not be switched separately. The Smart+ Nightlight Plug only appears as a single, simple on/off switch in the Hue app. Whenever the connected device is supposed to get power, the nightlight also lights up. When the connected device is not supposed to get power, the nightlight is also off. This means that this adapter actually loses any reason to exist. 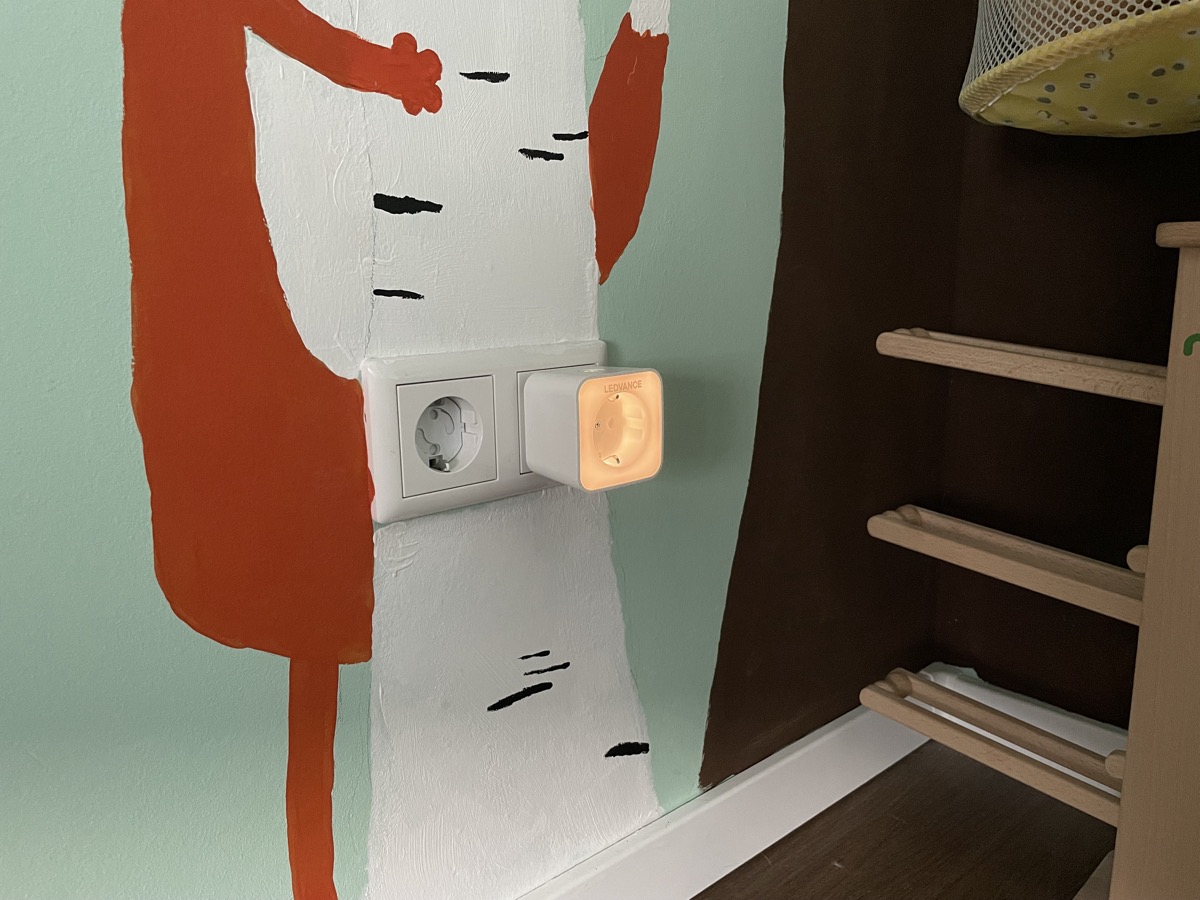 More is possible with the inexpensive Wi-Fi version

It becomes however still better. For about 10 euros less Ledvance sells the Smart+ Nightlight Plug as a Wi-Fi version. This is of course not compatible with Philips Hue, but is controlled via its own app. There, the nightlight can not only be controlled separately, but also dimmed.

But the absolute hit is yet to come: Currently, the ZigBee version is sold with a whopping discount, a single socket costs only 17.99 instead of 29.99 euros. And the unit price of the 4-pack is only 15 euros thanks to the discount. An incredible discount – and shortly after the market launch.

Honestly, I would even pay the regular price of 29.99 euros if the manufacturer had integrated a second ZigBee module for the night light. Then you could have created really useful scenes. However, the way the Hue-compatible version is offered now is a clear mistake.