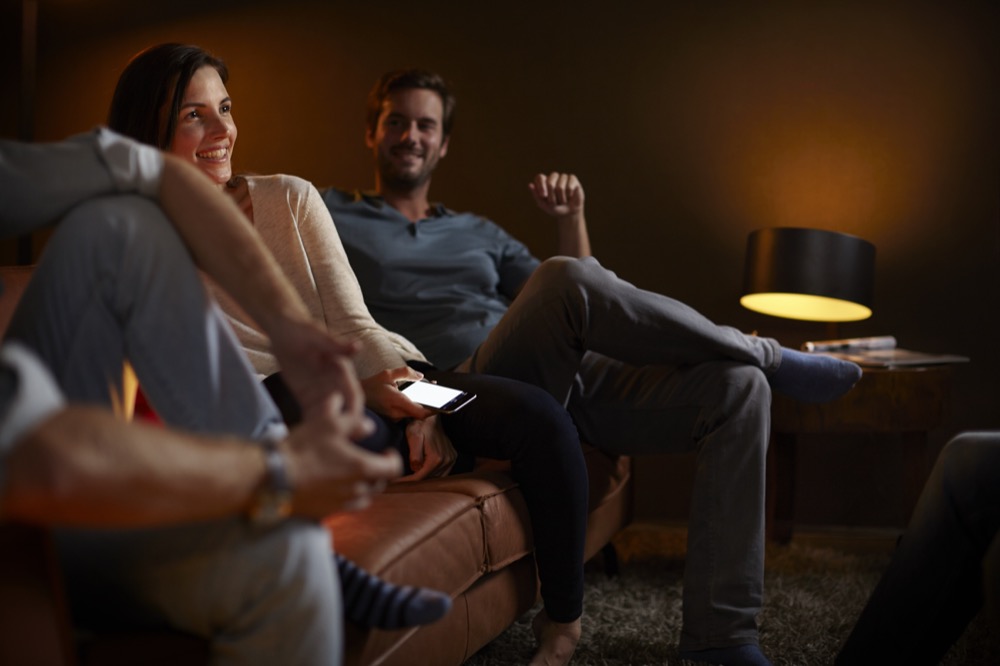 Control multiple lamps and rooms with one Siri command

And combinations are now also possible

Voice control with Siri has become even better with the latest updates from Apple. From now on, as with Google Assistant, multiple commands are possible with one voice command. For a short time now, several commands can simply be combined with an “and”. So you can say, for example: 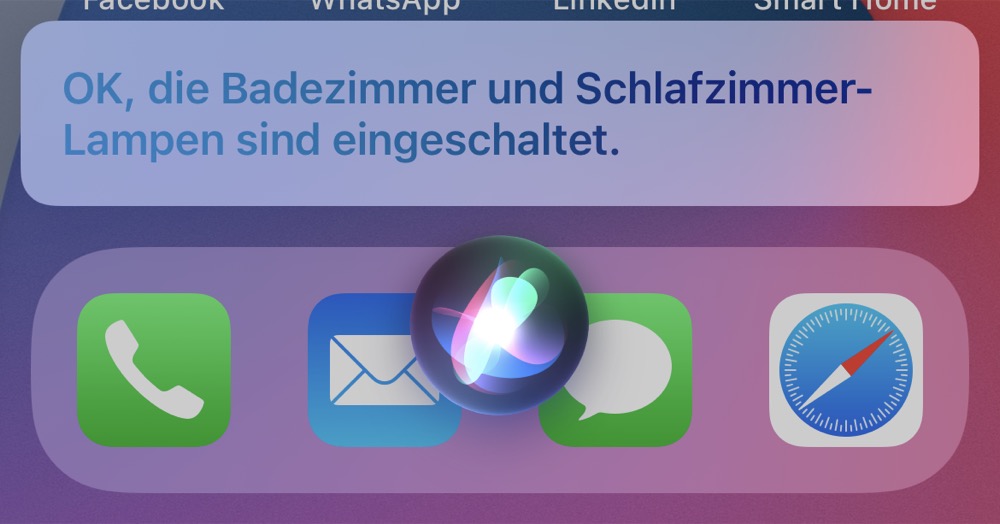 At this point, you can combine several rooms or several lamps without having grouped them together in the Hue app or in HomeKit.