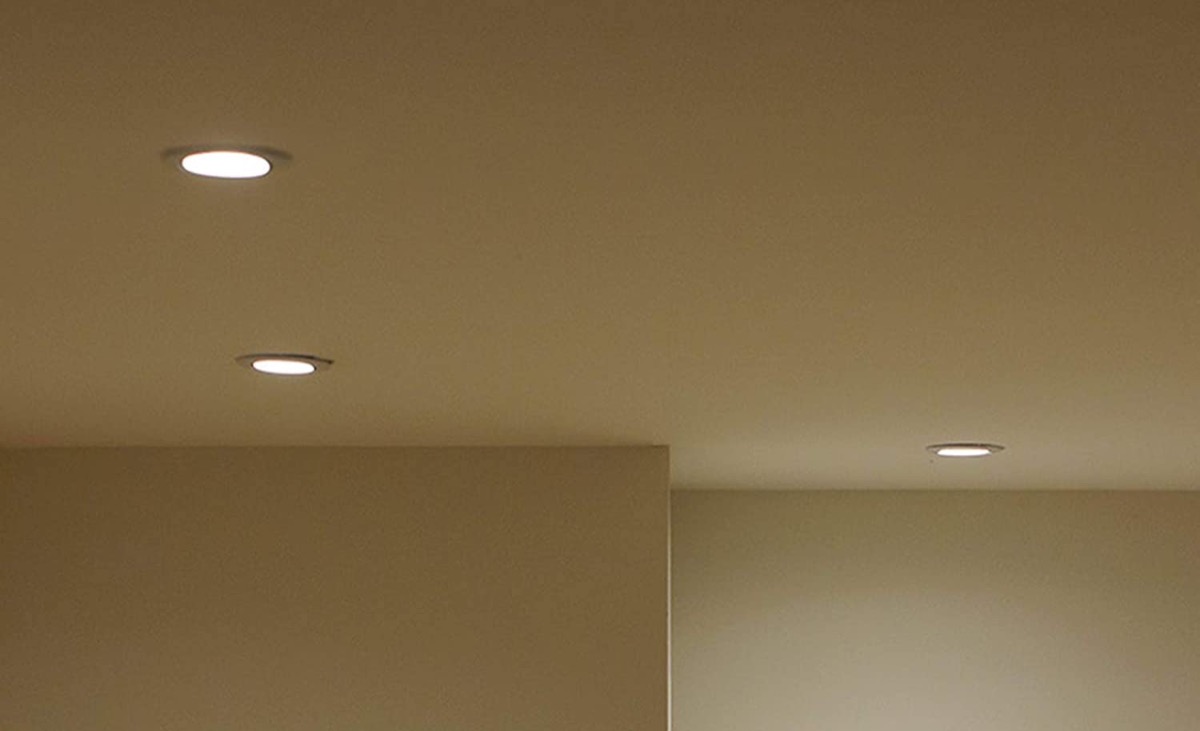 For some time now, Innr has had a set of recessed spot lights in its portfolio. Equipped with an LED driver and a ZigBee controller, up to five extra flat recessed spotlights could be installed, which were equipped with a white LED. The RSL 110 model is now retiring, it is replaced by the Innr RSL 115.

The changes may look small at first glance, but they have a major impact. While with the RSL 110 each spot was directly connected to the controller with its own two meter long cable, the spots are now connected in series. So only one cable leads from the controller to the first lamp, from there a second cable leads to the second lamp. In practice, this gives you even more flexibility in installation. You can see this very well on the following graphic. 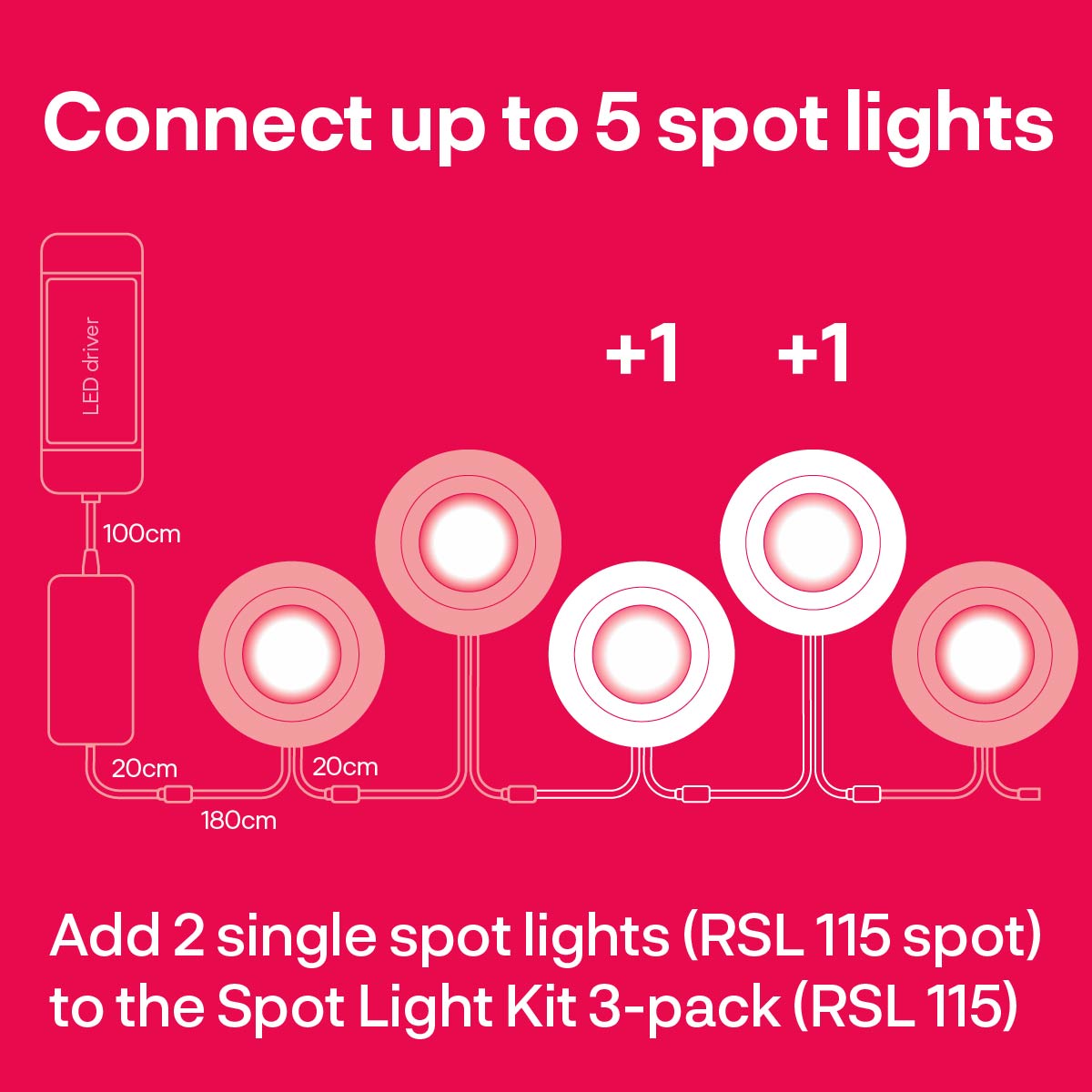 More new features: The controller is much smaller and the power consumption is reduced from 5 to 4.3 watts. Nevertheless, the brightness could be increased by 30 lumens to 380 lumens per spot compared to the predecessor.

The spots require an installation depth of 40 millimeters and a hole with a diameter of 70 millimeters. More information about the installation can be found in this short manual. You can order the starter set consisting of LED driver, ZigBee controller, three spots and the necessary cables for 69,99 Euro. Up to five spots can be used with one driver, an extension costs 19,99 Euro.