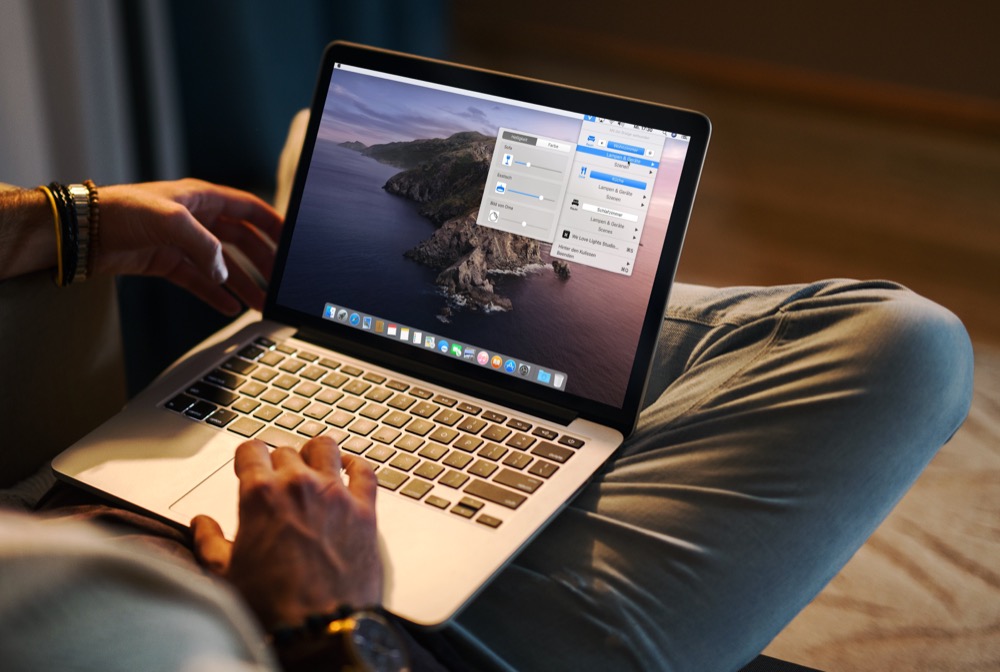 Control Hue lamps on a computer

In April I already gave you a short introduction to We Love Lights from the Mac App Store. The 3,49 Euro application is a practical extension for the menu bar to control the lamps from your Mac.

After successfully connecting to the Bridge, an alphabetically sorted list of all rooms and zones appears, which can be used to control either the entire area or each individual lamp. Scenes can also be easily activated, and there is also a dimming function for the entire room.

With version 2.2, German developer Robert Hahn offers a number of new features, including support for multiple bridges. This should particularly please power users who no longer have to make do with the limited possibilities of a single bridge in their homes. 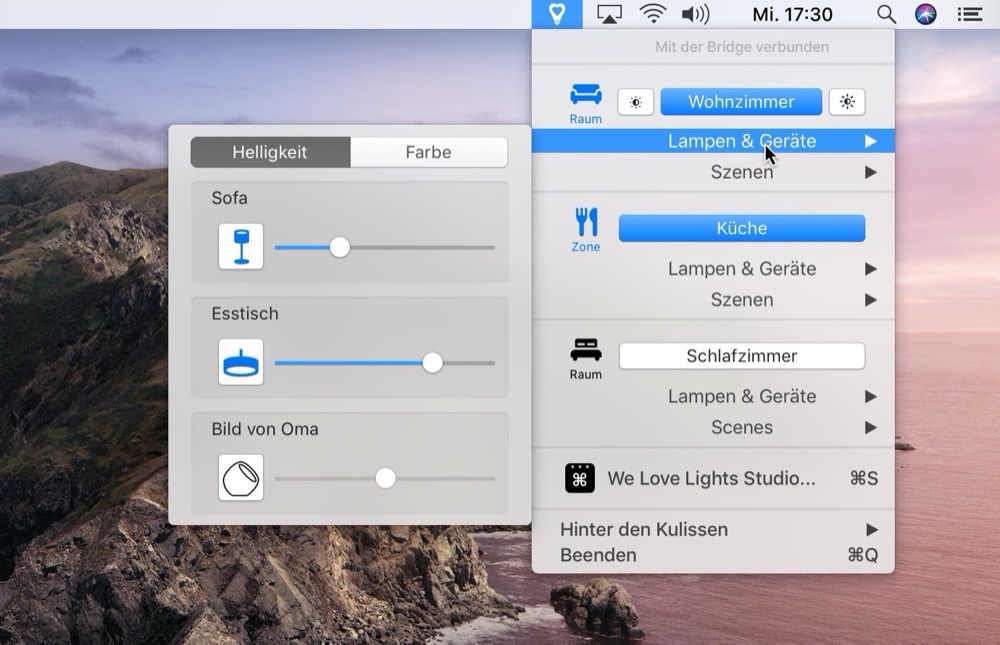 Furthermore the developer lists the following changes in the update description: 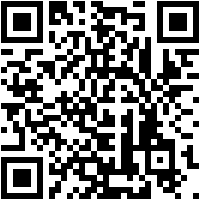 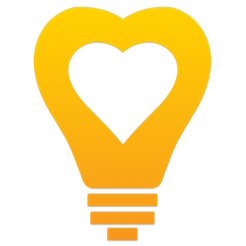