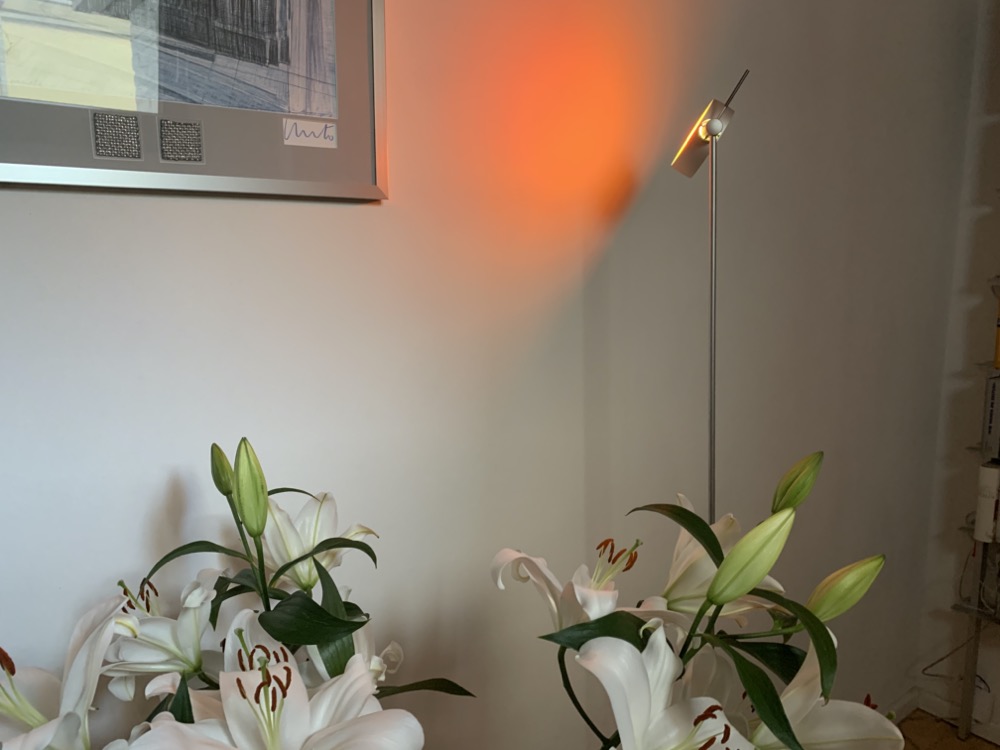 Hue Daylo modification in detail: How to put the LED module in a floor lamp

Perfectly integrated into the Hue system

FabianLeave a Comment on Hue Daylo modification in detail: How to put the LED module in a floor lamp auf Deutsch lesen

Of course, you can easily connect an existing floor lamp with a Hue Smart Plug to the Hue Bridge, but it is not possible to do more than switch it on and off. A few weeks ago, Hueblog reader Uwe showed us what can be achieved with a little work and skill. Since the feedback was so great, I would like to show you the modification in more detail today.

The basis for the whole modification is the outdoor lamp Hue Daylo, from which you can relatively easily remove the three components you need. It starts with the LED module, which can shine with up to 1,050 lumens and in 16 million colours: 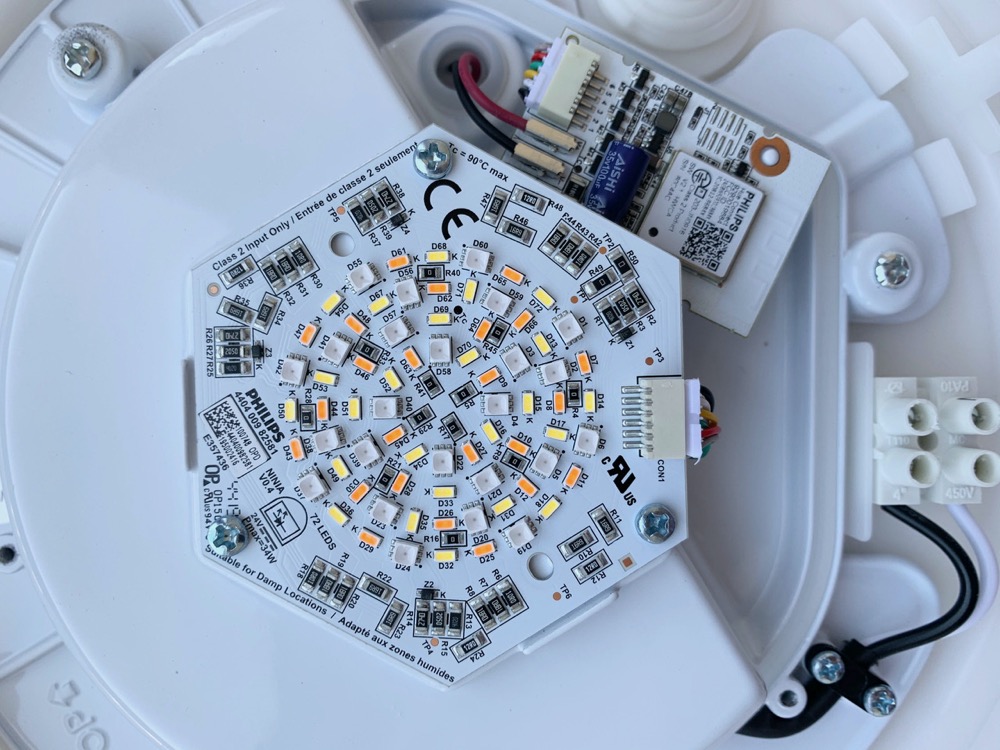 Hue Connect, a small circuit board with a ZigBee receiver, is also being expanded. This is the control unit that later communicates with the Hue Bridge and lets the LED module shine in the desired color and brightness. 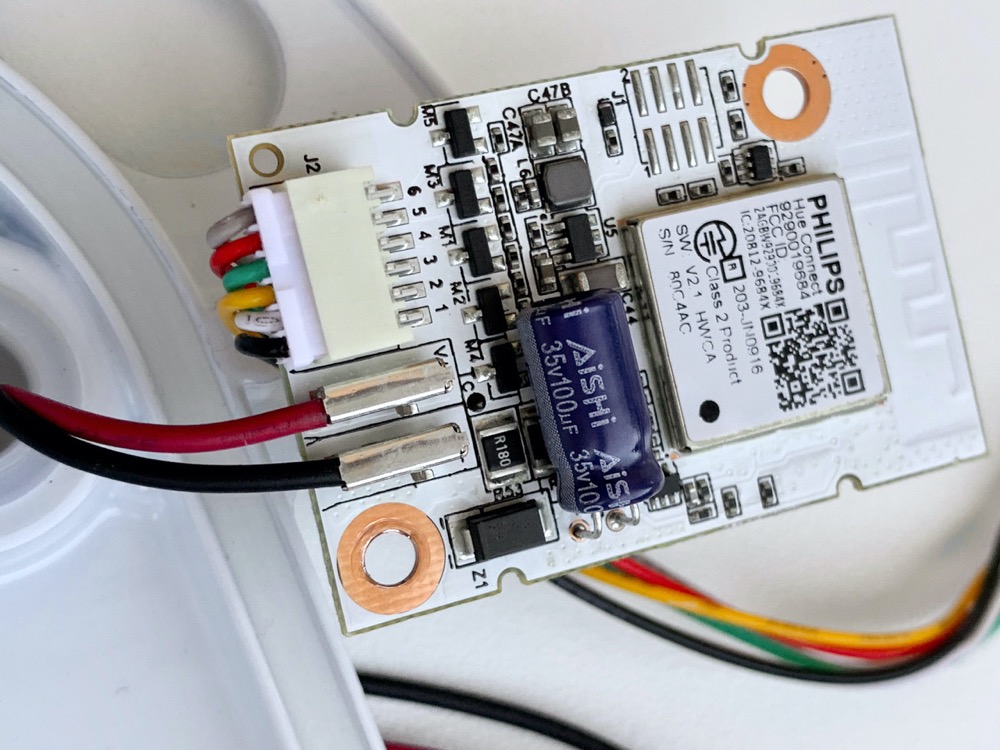 The two elements are connected with a relatively short, six-core cable equipped with two connectors. Of course you can extend the cable here if you wish. 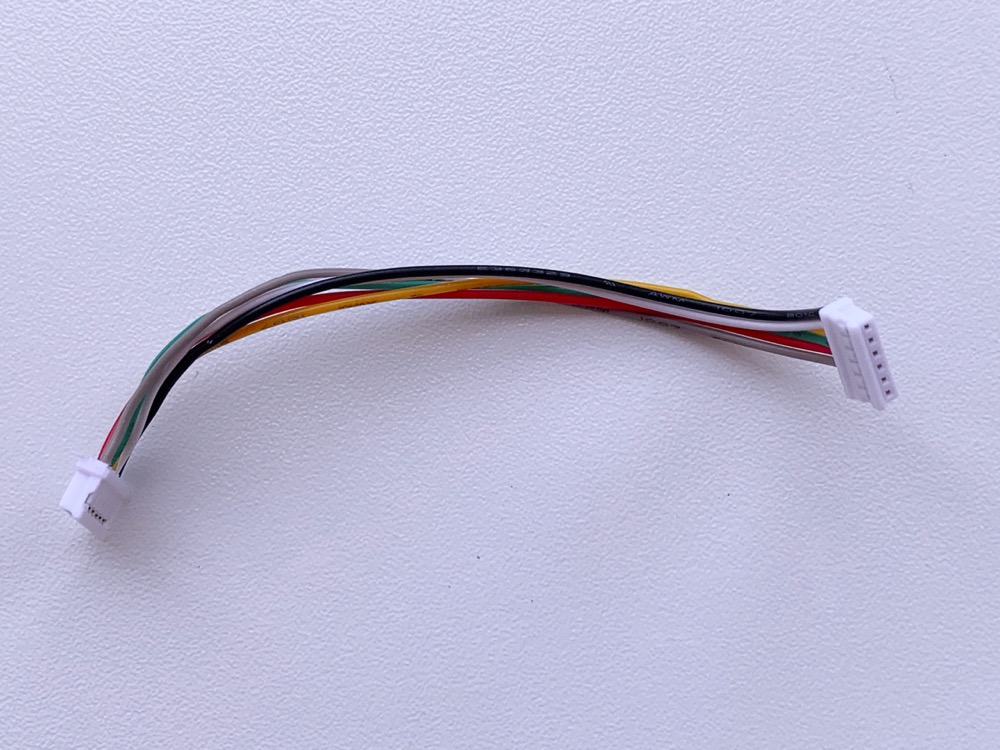 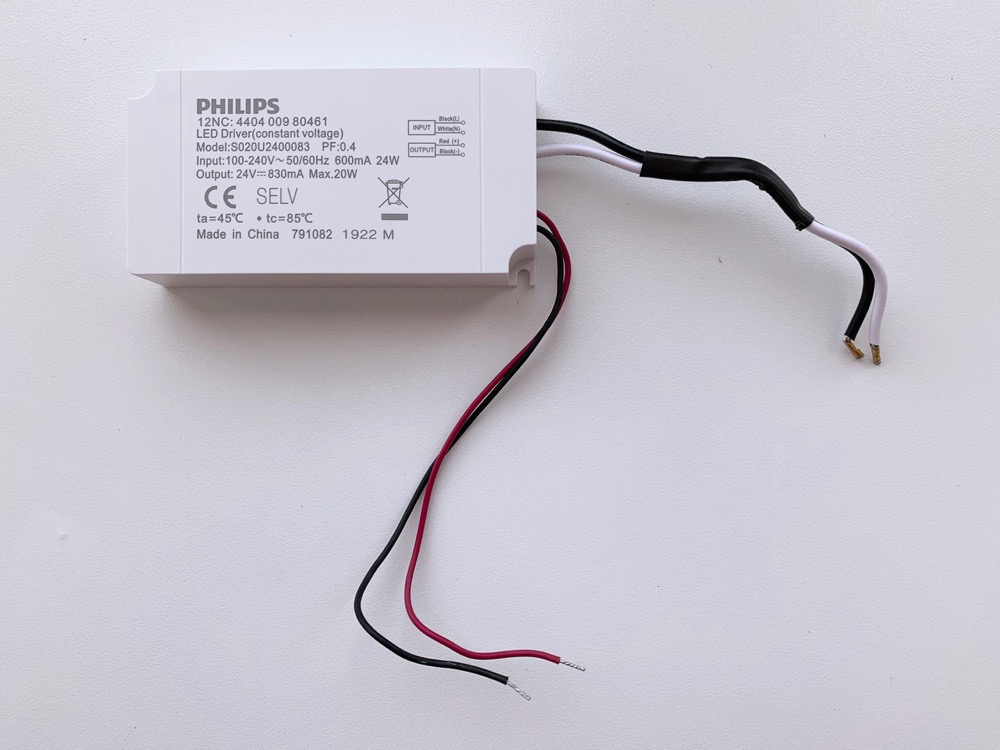 In the last step you only have to look how to get the LED module and the other components into the desired light. In the floor lamp Occhio, which Uwe converted, it fits perfectly. 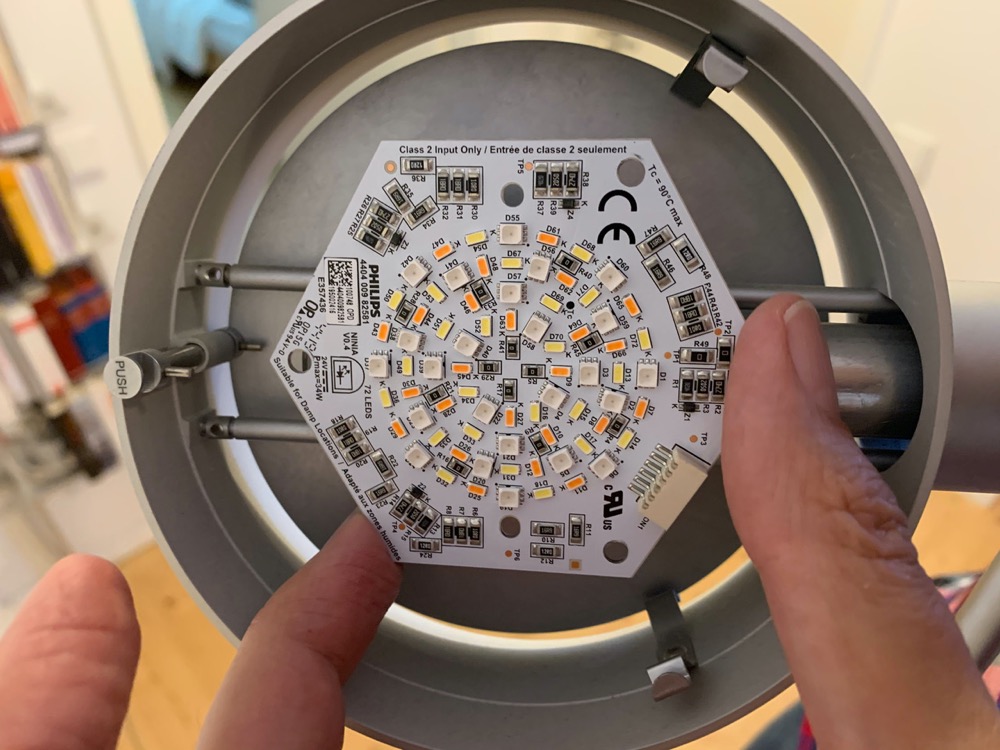 So with a little bit of skill you can do a lot of things, in principle you only have to remove two modules (LED module and ZigBee module), reattach them and connect them together. Power is supplied either by the LED driver or a suitable 24 Volt power supply. But one thing is clear: You should only do such works if you know exactly what you are doing.