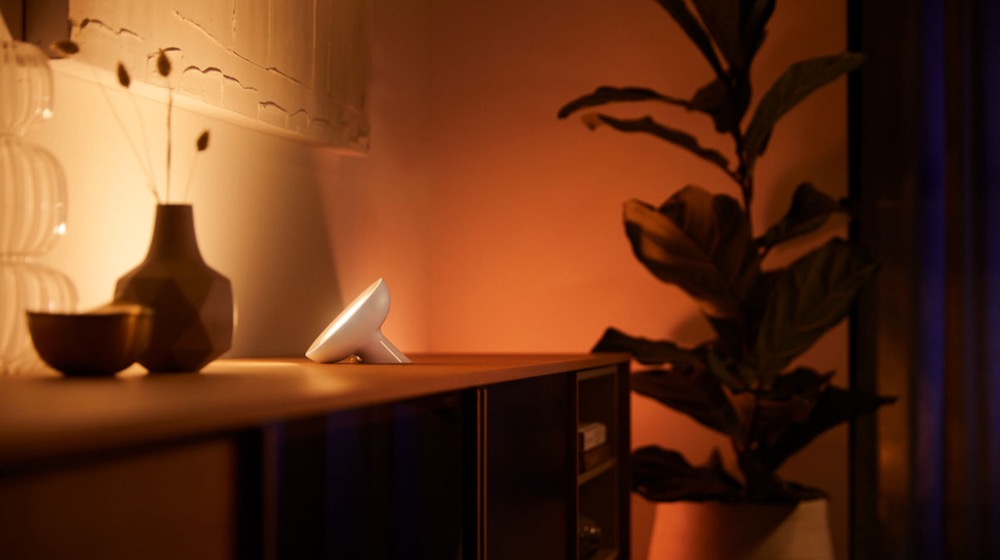 Philips Hue Bloom: The new generation in direct comparison with its predecessor

Fabian1 Comment on Philips Hue Bloom: The new generation in direct comparison with its predecessor

Already announced some time ago, I have now finally been able to try them out myself: The new fourth generation Philips Hue Bloom. After LivingColors and Friends of Hue, the mood light has now really arrived in the Hue world and offers Bluetooth connectivity in addition to the familiar ZigBee connection via the Hue Bridge.

Until now, mood lighting has been a little weak on the chest and has only managed to reach 120 lumens. This is exactly the point that has been taken care of in the new generation, whereby the 500 lumens is only half the truth.

Just like with the two generations of the Hue Go, where they increased from 300 to 520 lumens, the devil is in the details. The colours of the new Hue Bloom are only slightly brighter than those of the previous generation. However, the situation is completely different with the white tones – here the new model has a clear lead.

And not without reason. The previous Bloom models only had RGB LEDs integrated, while the new Philips Hue Bloom now has its own LEDs for white tones. And it is precisely these that ensure that up to 500 lumens of brightness can be achieved. But that’s not all: white tones from 2,000 to 6,500 Kelvin can also be produced, which are not simply mixed from RGB colors – that looks much better. 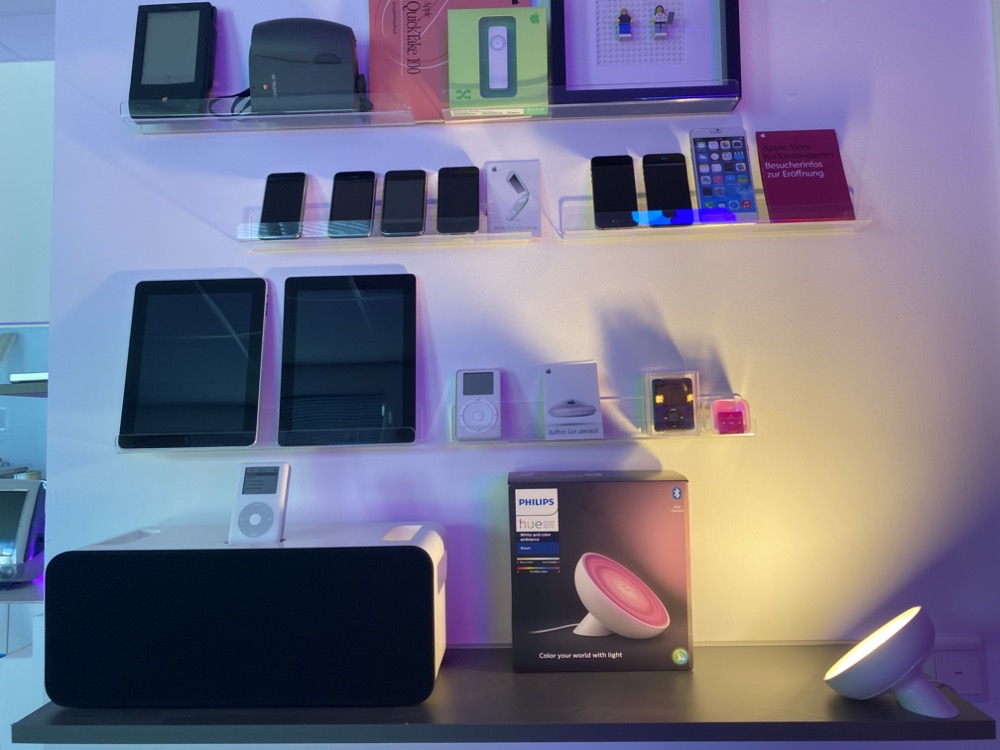 In addition to a new power supply that can be disconnected from the cable which is permanently connected to the lamp, the new Hue Bloom offers another nice feature: Deep Dimming is supported. So the new Hue Bloom can not only shine much brighter, but also much less bright. This is especially interesting if you want to use the mood light as a night light as well.

Hue Bloom is a real alternative to Hue Go

All in all, the Hue Bloom can now absolutely keep up with the Hue Go, which is also used by many users as a stationary mood light via cable operation. Apart from the battery, the biggest difference between the two models is certainly the design. With a diameter of just under 13 centimeters and just as much depth, the Philips Hue Bloom is much more compact than the Hue Go, which has a diameter of over 20 centimeters. 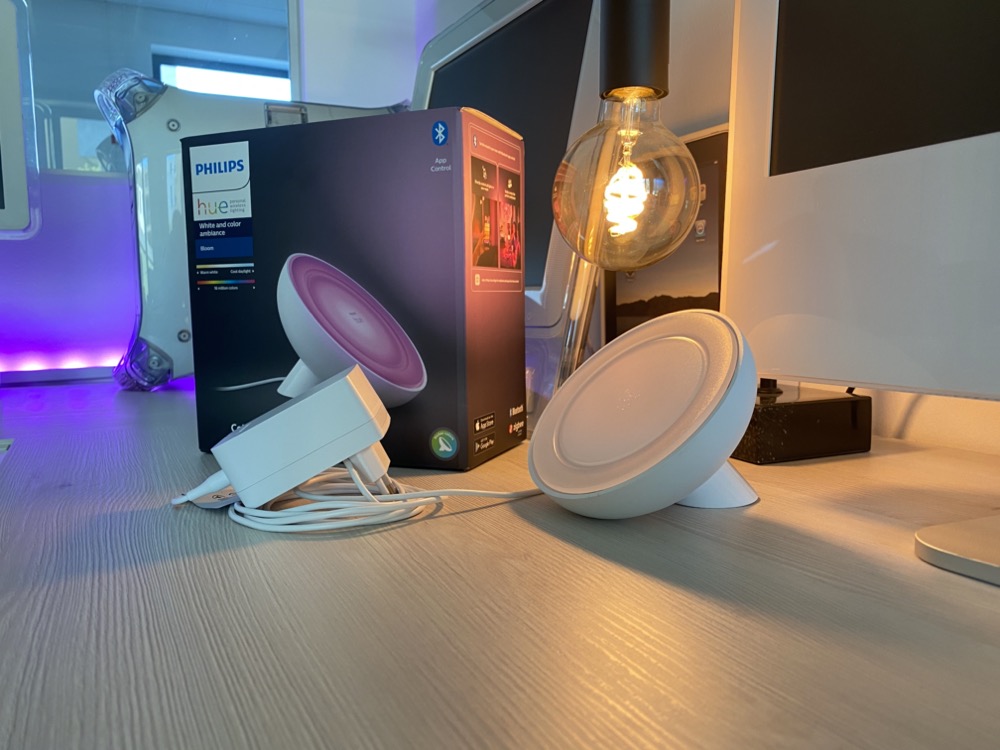 Further details about the new Philips Hue Bloom and the comparison to its predecessor I have also prepared a small (German) video for you, which you can watch afterwards. If you have any further questions, I will be happy to answer them in the comments.

Previous articleVideo-Guide: Philips Hue and IFTTT explained
Next articleHue Sync Box: Brightness of the LED can be adjusted